But first, amid an ongoing pandemic in which federal health officials have advised that adults 85 and older are among those at the greatest risk for severe illness, she needed to suit up.

“Being 102, my family insisted I take every precaution not to catch this covid-19,” she told The Washington Post. She said her grandson designed the PPE, which includes a fan and a filter, and provided her with a “whole pile” of reusable gloves.

Lumpkin’s grandson, Soren Kyale, described the covering he designed for her as a “fan blowing air through a filter through a hood.”

The former Chicago public school teacher said as she headed out to the mailbox that she wasn’t worried about her ability to safely cast her vote this year.

“I didn’t feel it was a risk at all to mail it,” she said about her ballot, adding: “The postal workers have assured us that our ballots will be delivered, and I think they’ll go beyond the call of duty to guarantee these ballots get delivered.”

With the U.S. Postal Service expected to play a historic role in next month’s election, some postal workers have quietly resisted controversial cost-cutting changes to make sure mail gets delivered on time.

Lumpkin said she already has confirmation that her ballot, a vote for Joe Biden and Kamala D. Harris, was received.

Lumpkin, who said she has voted in every election since 1940, said the stakes have never felt higher.

“It’s always important to vote, but this election — it’s the most important one of my life,” she told The Washington Post.

She said it’s not just because “we’re in the middle of a pandemic” but because “democracy is on the line.”

“The only way to guarantee that everything remains peaceful is to make the vote so decisively for Biden that there won’t be any possibility but a peaceful transition that we have a right to expect,” she said.

She added, “We need to not only vote ourselves but to urge all of our relatives to vote, our neighbors.”

She also criticized the president for playing down the pandemic.

“We have a president who is in the grips of this, who knows he’s very sick, and as soon as he got back to the White House … he took his mask off,” she said, adding that she hopes the image of her PPE gear will encourage others to take precautions to curb the spread of the coronavirus.

“I’m tired of being cooped up because of this virus,” she said. “We’re never going to get rid of it unless we do what science tells us to do.”

In a separate video shared last week by the United Steelworkers, which has endorsed Biden, Lumpkin also encouraged the union’s members to vote.

Jess Kamm, a spokeswoman for the USW, said Lumpkin, who was a steelworker before she was a teacher, is an active member of the USW’s Steelworkers Organization of Active Retirees.

Numerous advocacy organizations and Democratic governors shared stories and images of Lumpkin, calling on people to “Be like Beatrice.”

Lumpkin said she is surprised by the attention she has received for her trip to the mailbox.

“But if it helps encourage people to vote, I’m glad, because it’s so important,” she said.

Thu Oct 8 , 2020
Deadpool star Ryan Reynolds and parka brand Canada Goose are teaming up to donate more than 300 Canada Goose parkas as well as Baffin footwear to the students of Inuujaq School in Arctic Bay, Nunavut, Canada. Additionally, Canada Goose is also announcing the expansion of their Resource Centre Program with […] 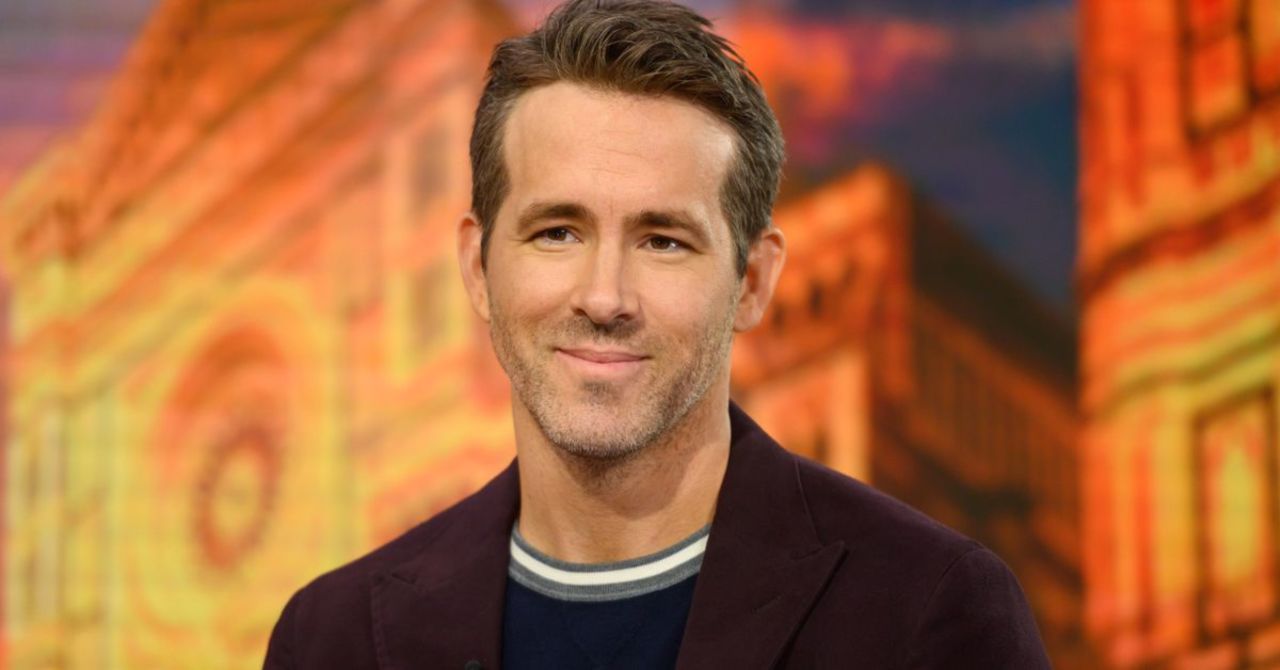