French brand Amen is launching four new candles, which will be packaged and transported in a protective casing grown from mycelium and agricultural waste.

© Provided by Dezeen
Amen candles are shipped in


By using the carbon-negative packaging, the brand hopes to tackle the hidden plastic waste associated with shipping fragile products such as candles, which often require bubble wrap or other plastics to protect them even if their actual packaging is plastic-free.

“Our candles are sold in porcelain jars and when we sent our first delivery to a partner store in the US, half of them broke during transport,” Amen founder Rodrigo Garcia Alvarez told Dezeen.

“We obviously had to change our packaging but all the traditional solutions are made from plastic foam. The end customer just sees the recycled paper packaging but many brands use plastics alongside this to protect the product.”

© Provided by Dezeen
Amen candles are contained in a porcelain jar


Amen prides itself in being a sustainable luxury candle brand, which uses natural wax made from vegetal oil instead of an animal byproduct like beeswax or petroleum-derived paraffin wax.

According to Alvarez, this focus on sustainability is especially important for ephemeral products like candles, and should also be extended to the packaging, in which they are shipped.

“I believe that an item designed for only 50 hours of use has to be much more careful in terms of its sustainability than an item that is more durable,” he said.

“We refuse to use packaging that takes 500 years to decompose for a candle that only burns for 50 hours.”


Amen teamed up with biotechnology start-up Grown, which helped to create The Growing Pavilion at last year’s Dutch Design Week, to fashion a cylindrical box from mycelium to hold each individual candle.

Grown uses a manual process, developed by US material science company Ecovative, that takes seven days to complete and involves mixing the mycelium with agricultural waste such as hemp and placing it into a mould.

Mycelium is the filament structure that fungi use to grow, much like the roots of a plant, which starts to feed on the waste and grow to fill the shape of the mould while binding together the surrounding material.

After five days, the substrate is removed from the mould and dehydrated to prevent it from expanding further.

“This creates a solid packaging that remains biodegradable after use,” said Alvarez.

“Mycelium is great because the process of creating it is actually capturing CO2 from the environment, which makes it a packaging solution that is not just not doing bad but actively doing good.”

© Provided by Dezeen
Each packaging unit can contain one candle


According to Grown founder Jan Berbee, the resulting packaging is carbon negative, because throughout its life it has captured more carbon than is emitted during its production and transport.

“Agricultural waste absorbs carbon during its growth. Hemp, for example, absorbs roughly three kilograms of CO2 per kilogram of hemp,” he said.

The aim was to introduce mycelium packaging and its benefits into the world of luxury beauty and fashion, establishing it as a desirable product and encouraging its adoption by larger brands.

“Plastic was crazy expensive when it was invented in 1907,” he said.

“But it has had a century of lobbyism and PR agencies behind it, to help it become widely adopted and affordable. We hope to accomplish the same for mycelium,” he continued.

“Our objective is to get at least 10 high-end, luxury brands to incorporate the material by 2021. Through economies of scale, this would encourage the development of large, automated production processes, reducing the cost and allowing 100 smaller brands to adopt the packaging and so on until mycelium is a democratic and affordable material available to all.”

© Provided by Dezeen
Amen candles are vegan and free of paraffin


Mycelium has grown in popularity among designers and architects as an alternative to polluting, petroleum-based materials in recent years, with many using it create not just packaging but everything from lighting, furniture and clothing to entire pavilions.

But few mainstream brands have adopted the material, which Alvarez says can be traced back to fears that it isn’t “premium” enough.

“I met some buyers and they suggested that I should add a gold line to the mushrooms packaging to make it ‘look luxury’,” he said. “But we’re hoping to create a new perception of what luxury is. To quote my sustainability mentor Oskar Metsavaht, we want to bring together ethics and aesthetics.”

Mon Oct 5 , 2020
VIRGINIA — H&M, a low-cost fashion retailer based in Sweden with stores in many northern Virginia malls and the District of Columbia, said it plans to close up to 250 stores next year because of decreased foot traffic amid the coronavirus pandemic. The announcement by parent company H&M Group came […] 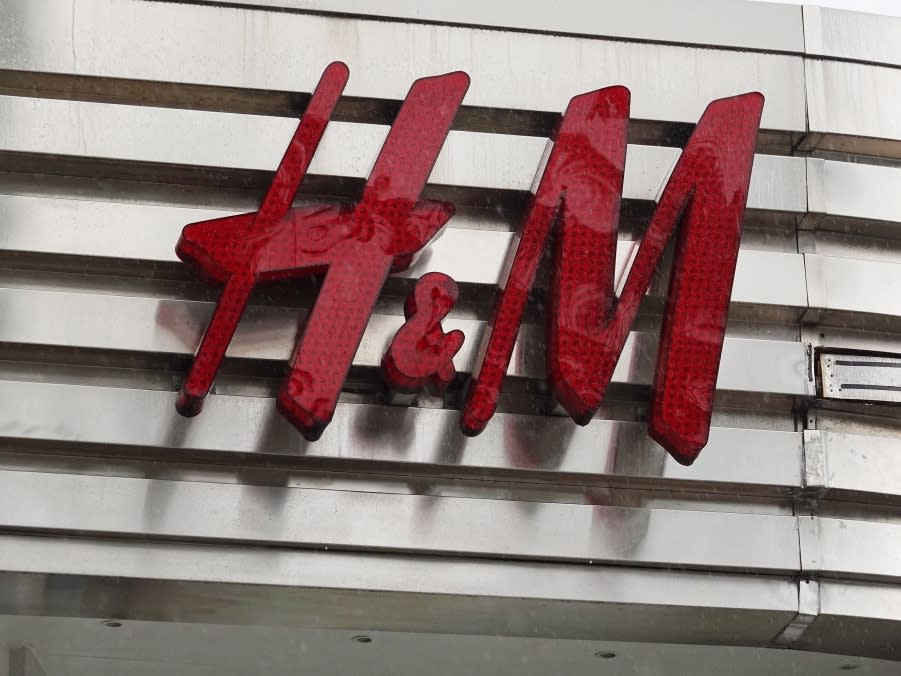