As the 1992 Memorial Hospital Follies drew to a close, a spotlight was trained high above the Capitol Theatre stage. To musical accompaniment, 89-year-old “Bill” Donelson Robertson, resplendent in a black lace dress and large hat, descended to the stage, seated on a swing.

“It brought the house down,” recalled LeeAnn Hughes, Robertson’s niece, who now lives in Westport.

It was just what you might expect of this personable and much-loved Yakima artist, style maven and philanthropist, whose legend lives on in the hearts and minds of many Valley residents, years after her death in 1999.

Robertson, whose given name was Dorothy Witt, preferred to go by the nickname of “Bill.” She was a native of West Virginia who grew up in Zillah and graduated from Zillah High School. She went on to receive teaching credentials from Ellensburg Normal School (the precursor for Central Washington University). In 1929, she married Myron “Tiny” Donelson, a Yakima businessman who worked in the seed industry, and, following his death, married Yakima Herald-Republic Publisher Ted Robertson in 1981.

Among her special interests, Robertson loved to paint.

“The older she became, it became a real part of her life,” Hughes said. “She painted on any surface and she painted constantly, quickly.” Beginning with pen and ink, she later progressed to watercolors, pastels and oils.

Perhaps her best-known artistic creations were her caricatures of children, which she fondly called the “little brats.” These illustrations, many done in black and white with a splash of accent color on the face or a jaunty ribbon, are vintage Robertson.

“She loved children,” said Nancy Leahy, fund development director for the Grand Columbia Council of Boy Scouts of America and longtime friend of Robertson. “She had an ability to capture the impishness and innocence of children.”

Leahy has a collection of numerous “little brat” illustrations. She has given each of her children an oil painting by Robertson.

There also was a series of caricatures Robertson did of “outstanding men” in the city of Yakima, Hughes said.

The drawings, which were “easily recognizable,” ran in the Herald-Republic. Robertson considered a portrait she did of Tiny Donelson that she dubbed, “The Dandy,” the best artwork she ever did, Hughes added.

Robertson also loved to paint flowers, “any kind, often in vases,” tending toward bright colors, Hughes said, noting that she still has numerous floral paintings on the walls of her Westport home.

Robertson even did artwork and painted recipes on the kitchen cupboard doors in the Gilbert House on Yakima Avenue, the Victorian mansion where she and Tiny Donelson lived for years, Leahy said.

Robertson was generous to numerous valley organizations, including the Yakima Valley Museum, the former Yakima Valley Memorial Hospital (now Virginia Mason Memorial), the Yakima Greenway, Capitol Theatre, YMCA, Junior Aid (League), Red Cross, Heritage University, the Yakima Symphony, KYVE-TV and the Yakima Schools Foundation. She donated not just money but her time and artistic creations. Often, Robertson’s artwork would be sold at auction or perhaps used for a promotional poster. For a time, she organized estate sales, sometimes suggesting that items be donated to the museum.

One of Leahy’s favorite memories of Robertson involves a KYVE-TV fundraiser for which the cast of “The Lawrence Welk Show” came to the Yakima Valley SunDome. As a highlight of the evening, Robertson was presented with a pair of Mickey Mouse ears by Bobby Burgess, a dancer on the Welk show and former TV Mouseketeer.

“She loved to smile, little jokes and little pranks, (yet) she was the epitome of graciousness, respectful of people,” Leahy said. Robertson enjoyed entertaining, whether it was a dinner or a tea party with English bone china arranged on a tea cart. On the walls of the Robertson home were “more pictures than I’ve ever seen” of friends and relatives at various gatherings, Leahy said.

“She was everything you’d want in a neighbor. She was friendly and thoughtful and generous,” said Doris O’Connor, who lived near Robertson (then Donelson) for a number of years. The art enthusiast taught the O’Connor children some painting techniques.

“They called her Mrs. Beaver because she was always so busy,” recalled O’Connor, who said she still has “one or two of her pictures in almost every room in the house.”

John Baule, director emeritus and archivist of the Yakima Valley Museum, also was a friend of Robertson and delivered one of the eulogies at her funeral. His memories of her include one particular spring occasion at the Yakima Country Club. Robertson was in charge of decorations and came up with the brilliant idea of making centerpieces using live baby chicks with little fences around them.

“What she didn’t quite appreciate is that they could jump over the fence,” Baule recalled with a laugh. Consider the possibilities! “Bill, of course, just loved it. She had this kind of fun sense of humor,”Baule said.

“She was a character in capital letters,” Hughes agreed.

And whatever the social occasion, Robertson was beautifully turned out, expressing her distinctive personal style, her friends and niece remember.

“She was well dressed, always looked kind of ‘snappy’ I guess is the word,” Baule said.

“She always wore a hat, usually with a big brim and a feather or a flower on it,” said Hughes who thought of Robertson as “kind of a second mother.”

As Robertson’s traveling companion on trips to Hong Kong and Robertson’s native West Virginia, Hughes kept a travel journal in which she noted the number of comments Robertson received for her hats. One day, there might be seven comments, another day, 15, Hughes said.

“She must have had a closet with nothing but hats,” Leahy said, recalling, too, how Robertson liked to wear gloves, lovely suits and coordinated accessories.

“She loved to dress up in 1980s women’s dresses, all kinds of fancy clothes, long dresses,” Hughes said.

Hughes summed it up with a sentiment that many others seem to share: “She was a wonderful part of my life.”

In one of numerous tributes following Robertson’s death, the Follies again featured a swing descending from the rafters of the Capitol Theatre. This time, the swing was empty except for one thing. There sat Robertson’s hat.

Sat Oct 3 , 2020
For years, the covetable contour and otherworldly glow of Kim Kardashian and other famous faces has been attributed to one man: Mario Dedivanovic, aka “Makeup by Mario.” And finally, you can get inside his beauty brain from the comfort of your own vanity: His namesake line dropped today on Sephora.com […] 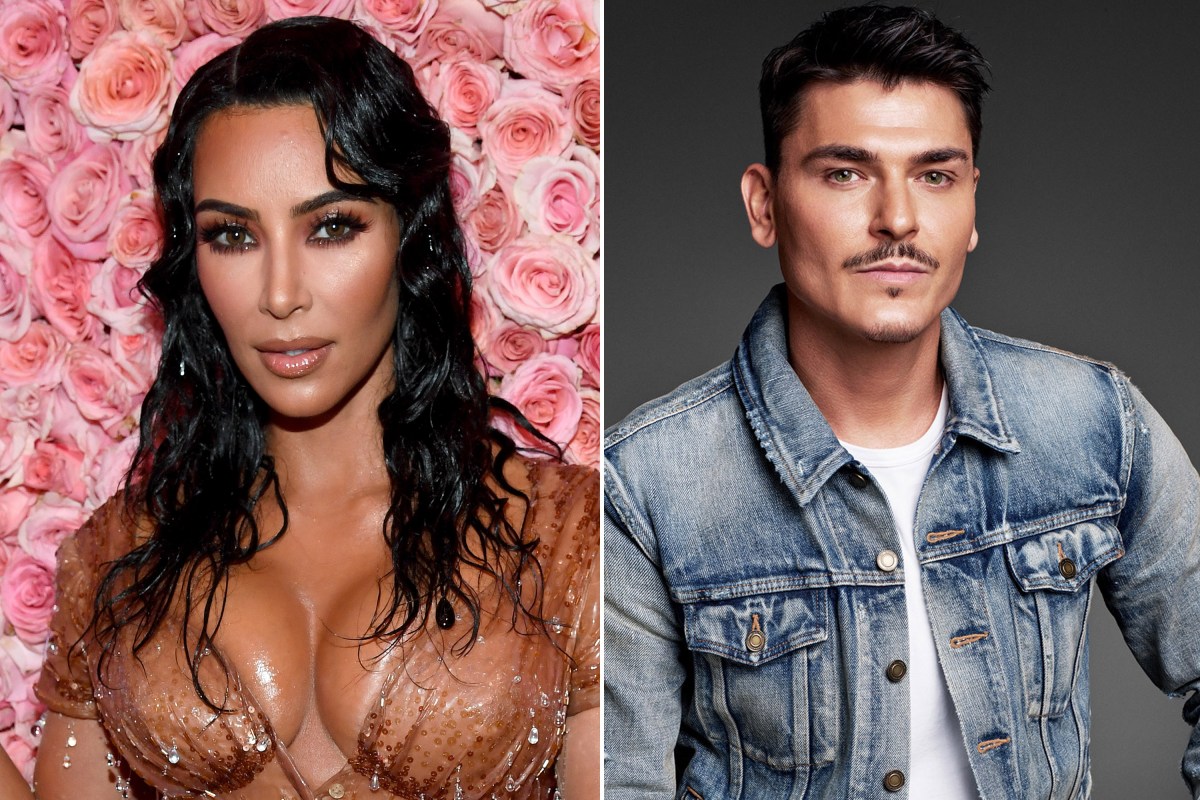