The Countryfile presenter talks to Prudence Wade about her love of vintage, and just how invigorating a closet clean-out can be.

Anita Rani has been a television presenter since the early 2000s, meaning a lot of her fashion decisions have played out on the public stage.

Initially, Rani felt she needed to dress like she thought a presenter would – but now, at 42 years of age, she’s grown to be much more comfortable and confident in her own style.

The i newsletter cut through the noise

Rani describes her style as eclectic, saying: “I like to have a variety of things, I mix and match.” However, something which is a constant is her love of footwear – “I always give a good shoe,” she admits.

Where she shops has changed over the years: “I’m a big fan and supporter of small businesses,” she says. “Businesses with good values, good ethics, who are thinking about where the product is made. So I’m happy to spend a little bit more and support somebody who could use my money, rather than just popping into a high street shop like I used to when I was younger.”

Overall, Bradford-born Rani thinks her “style has evolved. I’ve definitely grown up”. One thing that has definitely changed is how comfortable she is with her fashion choices. “I have made so many errors in this industry, where I felt like I needed to dress up like a TV presenter,” she says with a groan. Now, she adds: “More and more, I wear what I like, and sod looking like everybody else.”

Even though Rani’s approach to fashion has changed, some things have thankfully stayed constant. “I still have a tendency to dress like a 16-year-old boy, which I’ve had my whole life,” she says with an explosive laugh. “So big hoodies, baggy trousers, and a pair of trainers. That’s been my style since I was a teenager.”

Rani took part in Strictly Come Dancing in 2015, and it’s safe to say the ballroom aesthetic isn’t what she normally wears. Even so, Rani still enthuses about how much she “loved it, loved it, loved it”.

For Rani, putting on the sparkly outfit was “the moment where you transform from being you into glitter, glam, ready to go and dance. That’s all part of the make believe and the fun, because when else in your life would you ever, ever, ever wear that much make-up, or wear that little clothing?”

Like so many of us this year, Rani did a massive closet clean-out during lockdown. She documented her wardrobe purge on social media, saying with a chuckle: “Nothing’s real unless it’s an Insta story, obviously!”

To really make sure she was doing a good job of it, Rani enlisted the help of a discerning friend. “One of my best girlfriends is very organised, and I needed a second pair of eyes to be ruthless,” she admits. Any item of clothing she thought she should keep because she might wear – even though she hadn’t worn it in years – her friend would put it straight in the donation pile.

Anita Rani was born and brought up in Bradford, West Yorkshire, to a Hindu father and a Sikh mother. She went to Bradford Girls’ Grammar School, developed an early interest in journalism, hosting her first show at the age of 14 on Sunrise Radio. She went to the University of Leeds, where she studied broadcasting. She has presented a range of television programmes since then and in 2015 appeared on Strictly come Dancing making it to the semi finals.

Rani is supporting TK Maxx’s Give Up Clothes For Good, in support of Cancer Research UK for Children & Young People. Visit TKMaxx.com for more information.

Wed Oct 7 , 2020
Before he was 20, Keith Hufnagel had achieved a skateboarding fantasy: getting paid to skate via sponsorship deals and prize money from competitions. Years of working as a pro, including overseas travel and endless photo shoots, persuaded him he needed a second career. In 2002, Mr. Hufnagel and his wife […] 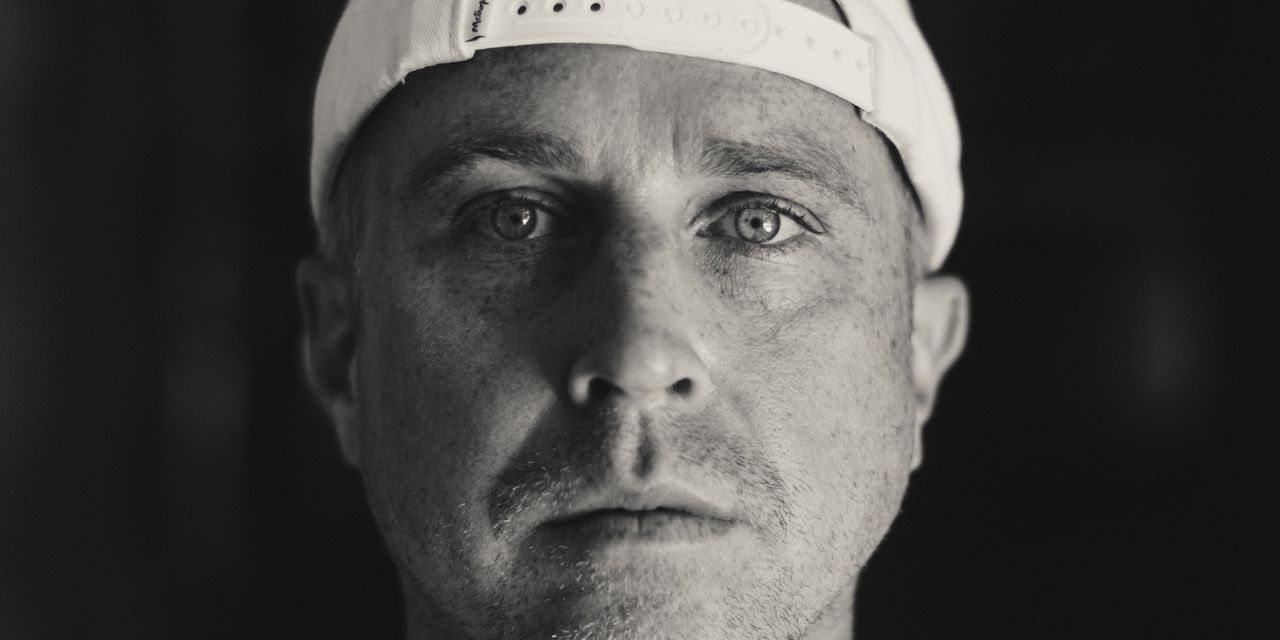