While the U.S. Census Bureau is reporting that close to 99% of all New Jersey households have been counted, there are still gaps in urban areas where officials fear there is an undercount of people, which would impact the quality of the data collected.

At the moment, it seems that advocates will get at least a little more time to try to improve the state’s count, after a federal judge in California last Thursday ordered the bureau to continue its counting operations through Oct. 31. However, U.S. Commerce Secretary Wilbur Ross announced he plans to end operations on Oct. 5.

Gov. Phil Murphy had termed the judge’s ruling good news for the state and urged residents who have not yet been counted to do so as soon as possible.

“We are not going to let up in our work to make sure every New Jerseyan is properly counted,” Murphy said during last Friday’s media briefing on the coronavirus. “If you have yet to be counted, or know someone who hasn’t responded, there is no better time than now to act.”

Drumming up excitement about census count

Last-minute events have been happening this week in a number of locations where officials worry about an undercount. Many, in such cities as Passaic, Newark, Camden and Salem, are operating in conjunction with giveaways of food or personal protective equipment. Paterson held a car caravan Monday night, and officials are also working to get people to fill out the survey at the Irving bus terminal and a park in Orange.

Peter Chen, policy counsel for Advocates for Children of New Jersey (ACNJ), said grassroots efforts have made a difference this year, but that effort would be hurt if the counting were to end tomorrow, given the work still to be done statewide. That’s especially true in places with the smallest completion rates.

“These are people who have not responded so far; collecting their information is going to be really difficult,” said Chen, who is coordinating the Census 2020 NJ Coalition of organizations that have been working to boost the count in the state.

The bureau broke the state into eight areas and has had varying rates of success in reaching those who did not complete the census on their own.

As of Sunday, the Parsippany area — covering Hunterdon, Morris, Sussex, Warren and parts of Bergen, Essex and Passaic counties — had done the best, reaching 98.8% of households through nonresponse follow-ups that sent census takers knocking on the doors of those who had not answered the survey. But residents in these areas were at a much lower risk of not being counted, anyway.

In two other areas — the Fair Lawn area census office that includes Paterson and Passaic and the Newark ACO that includes that city, Orange, Irvington and most of Essex County — census takers had been able to count fewer than 94% of those who did not respond. These are places where more people are living in poverty and where more immigrants live and are at greater risk of being undercounted.

Chen said there is not enough time or manpower to reach everyone in these areas by Wednesday.

“Based on where we stand today, it would be almost impossible to get to 99% completion rates in every area by Wednesday,” Chen said.

There’s also a real question about the accuracy of a count finished quickly that includes thousands of surveys completed without actually speaking to the individuals living in a home.

Census officials consider self-responses the most accurate, and New Jersey bested its 2010 self-response rate by more than one percentage point. The state’s 68.8% rate is beating the national average of 66.4% but still pales when compared to states where more than seven in 10 households answered the survey. Minnesota has the highest self-response rate of almost 75%.

Bureau enumerators visit addresses that did not complete a survey and, ideally, get someone living there to respond. When they don’t, however, they may ask neighbors about who lives next door or rely on other records to fill in the blanks. Experts say this is not ideal and can lead to significant errors.

A paper from the CUNY Graduate Center’s Hard to Count project laid out some of the problems with a rushed count. They include:

“In 2010, 22 percent of nonresponding homes were counted through proxy interviews,” the CUNY report states. “According to Census Bureau evaluations, 7% of those interviews produced wrong information, and almost a quarter (23%) didn’t yield enough information to be useful, thereby requiring use of statistical methods to impute the data.”

Chen said that by the time such details about problems with proxy counts is made public, it is years after the data have been released and used and too late to change them.

There’s a lot riding on getting the most accurate count possible.

A study released earlier this year estimated that New Jersey got $45.8 billion in census-guided federal funding in fiscal 2017, the ninth-highest allocation in the nation. Medicaid and Medicare are the largest beneficiaries, but there are more than 300 programs in all that cover a broad range of needs. COVID-19 drove that home for cities and counties this year, as those that met certain population thresholds received direct pandemic relief aid from the federal government, while others had to wait for Murphy to pass along some of the funds the state got.

Unless the Trump administration is successful in removing undocumented immigrants from the final census count, the state is not likely to lose a congressional representative as it did in 2010. The apportionment of the state Legislature does hinge on the count, and shifts in population and in its racial and ethnic makeup will in part dictate how legislative district boundaries are drawn. Minority groups could find themselves underrepresented in the state Legislature and in Congress if they are undercounted.

The Census Bureau had initially released a statement saying it would comply with the court order and keep counting. Then Monday night, it put out another brief statement saying that Ross had set a “target date” of Oct. 5 to end self-response and field operations. It is unclear what the judge might do as a result.

So New Jersey officials are urging all those who still have not completed the 2020 U.S. Census to do so right away.

“To put it succinctly, this is our last push for the next decade,” Murphy said. “It is vitally important.”

Small Business: How to Keep Your Clothing Boutique Running During Covid 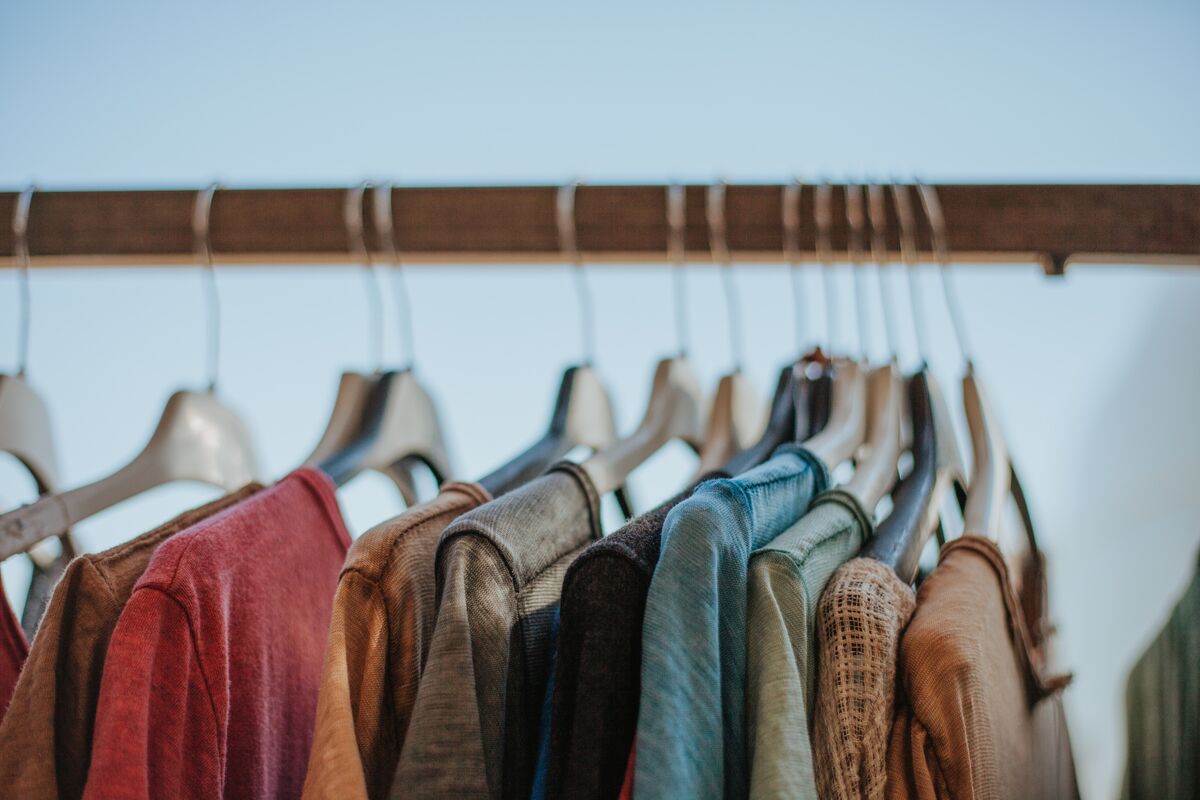