A recent uptick in COVID-19 cases in six Brooklyn and Queens neighborhoods make up 20% of all confirmed cases across the city, officials announced.

Mayor Bill de Blasio said on Tuesday that the members of the city’s Test and Trace Corp. would ramp up their COVID education and enforcement by flooding Kew Gardens, Far Rockaway, Midwood, Flatbush, Borough Park and Williamsburg with robocalls, WhatsApp messages and conversations with local houses of worship. Officers from the New York Police Department and Sheriff’s office plan on educating residents by driving through neighborhoods while blasting COVID PSA’s over vehicle loudspeakers.

The city’s Department of Health and Mental Hygiene released data on neighborhood-specific infection rates late Tuesday evening. Officials have been monitoring COVID cases in these six neighborhoods since Aug. 1. Now, 2% of Williamsburg residents are testing positive for the virus, 2.24% in Kew Gardens, 3.69% in Edgemere-Far Rockaway.

Officials reported at 4.71 % of New Yorkers living in the Brooklyn neighborhoods of Midwood, Borough Park are testing positive for the virus and have dubbed the uptick as the Ocean Parkway Cluster.

“We are doing everything that we know how to do to stop the problem,” de Blasio told reporters on Wednesday. ” I think we are being very clear about what the challenges are and we want to work with communities to solve it.”

Mayor de Blasio said that the uptick in cases will not impact elementary and middle school reopenings next week. De Blasio delayed the start of in-person classes for most students last week. Instead, public school students will return to school buildings in phases. Pre-K, 3-K and District 75 students returned to classrooms on Monday, Sept. 21. Students at K-5 and K-8 schools are set to return to school on Sept. 29

The city will begin randomly testing 10 to 20% of teachers and students at schools in October. At the moment, the Department of Education does not require staffers and students to take a COVID test before entering schools. But the department will shut down a school if two staffers not connected by student cohort or classroom test positive for the virus within a seven day period.

Mayor de Blasio and head NYC Health and Hospitals Dr. Mitchel Katz warned New York to avoid indoor gatherings especially as the weather grows colder. “We are watching very closely what is going on at all schools including yeshivas and making sure that there are no large banquets… large indoor activities are a huge problem for COVID transmission,” said Dr. Katz.

City health officials are particularly worried about an increasing number of cases in the Orthodox communities with the six “areas of concern” the city reported on Tuesday. A recent uptick in Borough Park was linked in part of a wedding within the Ultra-Orthodox community. Mayor de Blasio did not say if the city was especially concerned about transmission among Orthodox communities.

“We are watching very closely where the problem is. We are working with community leaders, we have been for weeks now, we are getting out information, we are getting out masks, we are doing everything that we know how to do to stop the problem,” de Blasio told reporters. ” We are being very clear about what are the challenges and we want to work with communities to solve it.”

Mon Sep 28 , 2020
The founder of fast-growing Grunt Style, a military-themed clothing brand headquartered in San Antonio, claims he’s been cast out of the company. Daniel Alarik, who started Grunt Style in 2009 and served as its CEO until June 2019, said Monday in a Gofundme post that the company recently fired him. […] 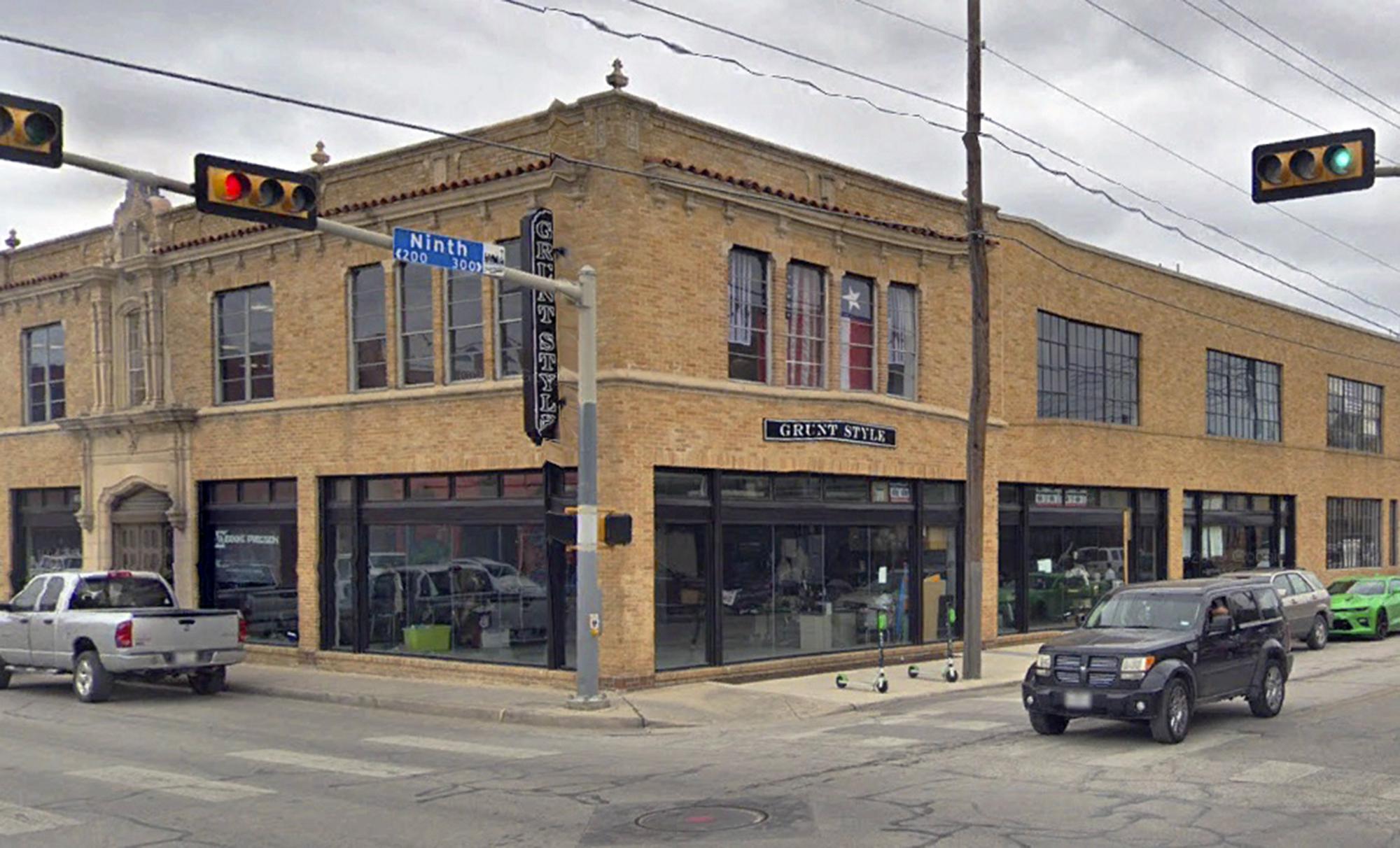