This archived news story is available only for your personal, non-commercial use. Information in the story may be outdated or superseded by additional information. Reading or replaying the story in its archived form does not constitute a republication of the story.

WASHINGTON (AP) — The U.S. government’s ethics watchdog urged the White House to investigate and possibly discipline President Donald Trump’s counselor Kellyanne Conway for comments she made about Ivanka Trump’s fashion line, according to a letter made public Tuesday.

The Office of Government Ethics wrote to White House attorneys that there was reason to believe that Conway violated the standards of ethical conduct for executive employees by endorsing the president’s daughter’s products during a television interview last week.

The government ethics office’s recommendation was the latest in a series of complications for Conway.

Just Monday, Conway said in a television appearance that National Security Adviser Michael Flynn had Trump’s full confidence, hours before Trump fired him. Over the past few weeks, Conway has also referred to a “Bowling Green Massacre” that never occurred, and she was caught up in a public feud with news network CNN, which said it decided not to have her on a Sunday show.

Asked about Conway’s remarks on Flynn, White House spokesman Sean Spicer said Tuesday that Trump’s decision to ask for Flynn’s resignation unfolded over time. “It was an evolving and eroding process,” Spicer said. “Once (President Trump) has determined he has made the decision on any subject, that’s when he informs the staff. So, going into the day, it was an evolving situation.”

Conway has said she misspoke about the massacre and disputed CNN’s characterization of why she didn’t appear on their show, saying she was unavailable. In an interview on NBC’s “Today” show on Tuesday, Conway denied that her comments about Flynn’s future were inconsistent with his standing with Trump, saying “both were true.”

The comments that got Conway in hot water with ethics officials came during a Feb. 9 interview on Fox News.

Appearing from the White House briefing room, Conway urged viewers to “go buy Ivanka’s stuff” before adding that she was going to “give a free commercial here. Go buy it today everybody, you can find it online.”

The comments came a day after Trump tweeted that he believed his daughter had been treated “unfairly” by the department store Nordstrom, which had recently dropped the fashion line. The company has said the decision was not political, but was based on declining sales.

In the letter to the White House, Walter Shaub, the director of the government ethics office, wrote that Conway’s comments appear to be a “clear violation of the prohibition against misuse of position.”

Spicer, the White House spokesman, said last week that Conway has been “counseled” about her comments, but the government ethics office said it has yet to receive any guidance on what if anything happened as a corrective action. The White House didn’t immediately respond to questions sent via email Tuesday.

The letter notes lawyers for the White House and the government ethics office spoke on Feb. 9, the day of Conway’s interview, and that Rep. Jason Chaffetz, the Utah Republican chairman of the House Oversight and Government Reform committee, and Rep. Elijah Cummings, the committee’s ranking Democratic member from Maryland, asked OGE to follow up. Chaffetz has said that Conway’s comments were “wrong, wrong, wrong” and “clearly over the line.”

The government ethics office is requesting that White House lawyers tell them in writing by Feb. 28 what they’ve done about Conway’s comments. The office advises executive branch officials on abiding by ethics laws and rules but doesn’t have investigative or enforcement authority.

Copyright © The Associated Press. All rights reserved. This material may not be published, broadcast, rewritten or redistributed. 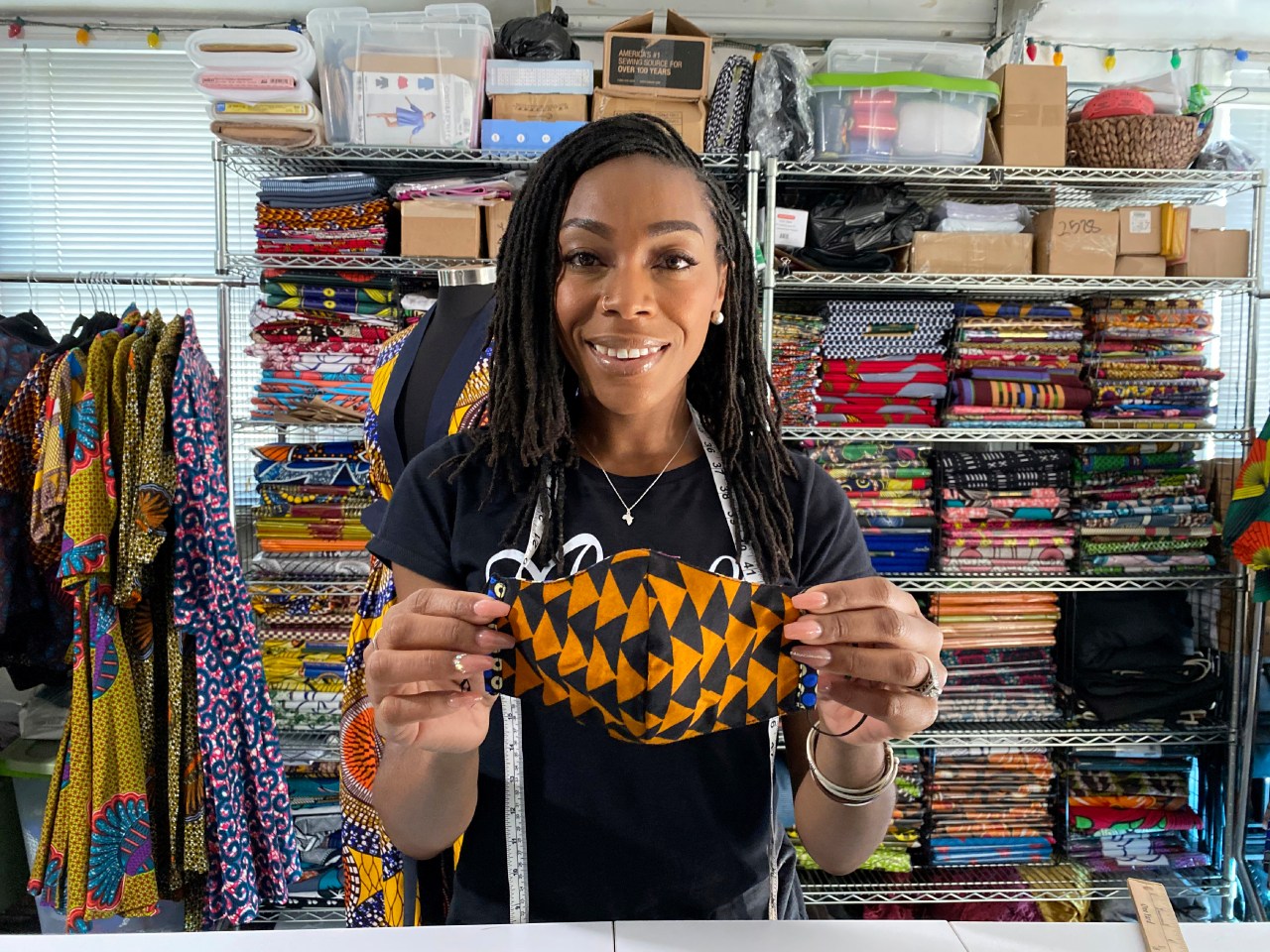 ‘It’s just outrageous’ to accuse Israel Adesanya of steroid use