“It is our common history,” Baldwin declared. “My history is also yours.” If Black history was segregated in a special class, Baldwin warned, “regular” history courses would continue to ignore it.

Baldwin’s comments resonate anew amid President Trump’s elimination of federally sponsored diversity training and conservative demands for “patriotic” history instruction in schools, focused heavily on the heroic deeds of the country’s White founders. But last month also witnessed an internal battle on the left over history, triggered by Gov. Gavin Newsom’s veto of a measure requiring an ethnic studies course in California schools. The veto unleashed an avalanche of vitriol among educators and politicians in the heavily Democratic state, who worried that non-White figures will continue to be neglected or ignored in its classrooms. “All of our students need to learn the real history of America — and that history includes the diverse experiences and perspectives of people of color,” said the bill’s disappointed sponsor, Assemblyman Jose Medina (D).

He’s right, of course. But so too was Baldwin. No single class can teach students about our country’s irreducible diversity. It might even make things worse, by letting the rest of the curriculum off the hook.

The campaign for Black history is instructive here. Starting in the mid-1960s, African American students around the country boycotted classes and protested in front of school boards to demand instruction about their own culture and achievements. For too long, Black students said, school curriculums had neglected or denigrated them. So they needed new classes that focused directly on their distinct experience.

But many of the classes fizzled quickly, in part because students found them boring. Schools struggled to locate qualified teachers for these subjects, which were rarely addressed in their pre-service training. And course materials were hastily prepared, as districts strained to meet the sudden demand. The classes often devolved into a litany of heroes and holidays, dutifully repeated each year. “Who’s this Crispus Attucks that keeps getting killed off every semester?” Black students in California quipped, referring to the African American who was widely regarded as the first person to die in the American Revolution.

Meanwhile, as one African American historian warned at the time, the new Black-themed classes provided schools with an excuse for “doing little or nothing” to alter the regular curriculum. If anyone complained that the schools still neglected African American history, officials had a handy reply. Sure, we teach Black history! Look at our new courses!

Since then, a handful of districts have continued to offer Black history courses. And in Philadelphia, where the movement arguably began, it’s now a required class. But in most parts of the country, Black history was — at least in theory — integrated into the rest of American history. Seeking to win contracts from majority-Black urban districts, which multiplied amid White flight to the suburbs, publishers began to include more Black-related material in textbooks. But the books rarely used this information to question the generally sunny national story, which was embodied in the textbooks’ anodyne titles: “Quest for Liberty,” “Rise of the American Nation” and so on.

In the classroom, likewise, Black history never got its due. In 2015, according to one study, less than 10 percent of time in U.S. history classes was devoted to Black-related topics. When special Black-themed classes petered out, in short, the regular curriculum didn’t pick up the slack.

We should be wary of repeating this history today with regard to ethnic studies. The field dates to a five-month student strike in 1968-1969 at San Francisco State College (now University), which led to the establishment of its College of Ethnic Studies. Ten years later, more than 430 colleges and universities were offering nearly 9,000 classes in ethnic studies.

The campaign at San Francisco State actually began with a demand by Black students for more admission slots at the school. When officials pledged to admit 400 African Americans, Asian and Latino students demanded the same. They were told their slots would have to come out of the Black allotment, which led the three groups to unite into a new organization, the Third World Liberation Front. After the longest student strike in U.S. history, San Francisco State agreed to admit virtually all minority students as well as to create the new ethnic studies college.

Ethnic studies examined all of America’s minority groups — not just African Americans — in constructing and changing our country. It grew steadily across higher education, generating more than 700 programs and departments by 1993.

The Trump administration’s policies have sparked new demands for ethnic studies at the K-12 level, as students and educators pushed to examine the historical roots of immigration restriction, Islamophobia and police brutality. But the bill mandating ethnic studies in California schools foundered amid tensions between different ethnic groups. Hindu, Armenian, Greek and Korean organizations all complained that a model curriculum gave them short shrift; meanwhile, Jews claimed that it neglected anti-Semitism. Newsom (D) echoed these concerns in vetoing the bill, expressing his generic support for ethnic studies but insisting that the curriculum was “insufficiently balanced and inclusive.”

No matter what it includes, however, a lone required course will not do justice to the multicultural experience or compensate for the woeful neglect of non-White people in our classrooms. Instead, like Black history, a mandatory ethnic studies class is more likely to provide a pretext for neglecting that experience in the rest of school.

Queens College scholar Judy Yu recently found that most state and local school history curriculums ignore the Chinese Exclusion Act of 1882, for example, which was the first and only major federal law to suspend immigration for a specific nationality. The only courses that addressed the act were — you guessed it — in ethnic studies. Such classes can complement the regular history curriculum, but they can’t make up for what it has failed to teach.

According to a CBS investigation this year, seven states do not mention slavery in their state history standards. Should we be surprised then that 44 percent of high school students in a recent survey did not know that slavery was legal in all of the colonies before the American Revolution? Or that only 8 percent of students can identify slavery as the cause of the Civil War? That’s a central fact of American history — not just of “ethnic studies” — and every student should learn it.

American history is ethnic studies. You simply can’t understand the United States without addressing its component races, ethnicities and religions. Sadly, the recent drive for ethnic studies demonstrates just how far we are from that ideal.

And that brings us back to James Baldwin, who bridled at the idea of separate classes about minority groups. “I am the flesh of your flesh and the bone of your bone; I have been here as long as you have been here — longer — I paid for it as much as you have,” Baldwin told his majority-White audience in Congress in 1968. So racial and ethnic minorities belonged at the heart of the American story, he insisted, not at its periphery. “My history and culture has got to be taught,” Baldwin concluded. “It is yours.”

Sun Oct 11 , 2020
Weaving together textiles in Homer’s “Iliad” and the style of YouTube influencer Emma Chamberlain, Barnard professor of art history Anne Higonnet’s study of fashion transcends time and space. Her new course Clothing offers a historical survey of what we wear, meeting the longtime student demand for fashion course offerings. While […] 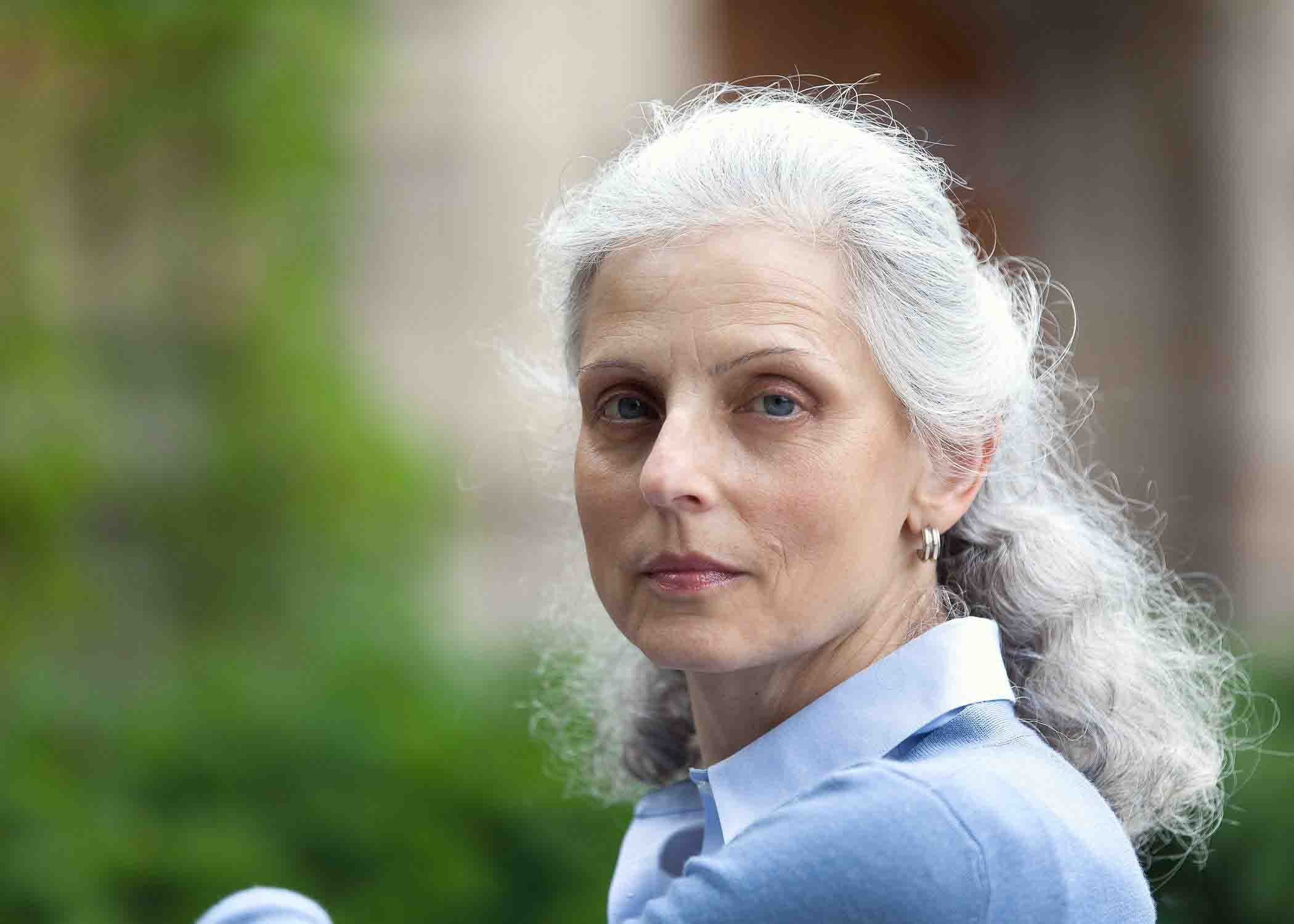