The frontrunners for the Fairbanks City Council are Lonny R. Marney and Jim Clark following the Tuesday elections, but 455 absentee ballots and an unknown number of questioned ballots are still outstanding.

Marney and Clark both ran as fiscal conservatives and are on track to replace David Pruhs and Jerry Cleworth on seats E and F.

For Seat E, an ex-car dealership manager and a church community member, Marney, 67, led the race by 217 votes, or by about 8%. He gathered 1,505 votes total on Tuesday night.

Candidate Sue Sprinkle, 57, who is the owner the 5th Avenue Design and Graphics and a member of multiple community organizations, had received 1,288 votes.

Both Marney and Sprinkle are first-time council candidates.

Clark, who campaigned as the conservative choice, took the lead early in the evening and maintained it.

With 10 of 12 precincts reporting, Clark had received 1,163 votes and was ahead of his closest challenger by 397 votes.

The 44-year-old husband and father of three, who is active with the Church of Jesus Christ of Latter-day Saints, works for an eye clinic and runs a small business selling a card game, Gut Pile, based on hunting and fishing. He ran for City Council previously in 2018.

Montean Jackson, 63, is retired from the Fairbanks North Star Borough School District as director of the Discipline & Prevention and Intervention Programs. She received 766 votes. This is her first time seeking public office.

David van den Berg, a 52-year-old husband and father of two, is the executive director of the Downtown Association of Fairbanks. Election night results put the first-time council hopeful in third place with 570 votes.

Charles Foster III, a 42-year-old expediter, trailed with 97 votes on election night. This was his second attempt to join the City Council. 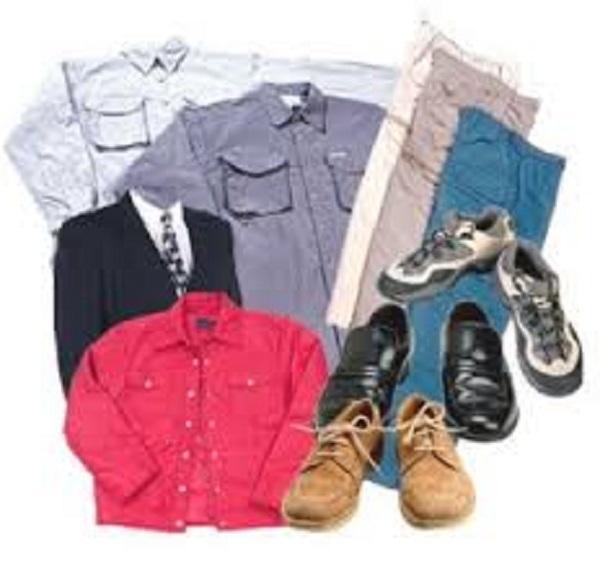