MILAN (AP) — The Italian fashion industry is moving to inject optimism into luxury’s dismal year, staging 23 live runway shows and 37 presentations during a hybrid live-digital Milan Fashion Week that aims to excite consumers and connect with the buying network.

Fendi, Dolce&Gabbana and Blumarine opened the first day of mostly womenswear previews for the next spring and summer on Wednesday. They will be joined later in the week by Max Mara, Salvatore Ferragamo and Valentino, which decamped from Paris where it normally shows due to travel concerns related to the virus.

Milan stalwarts including Giorgio Armani, Versace and Prada, which is debuting its first collaboration between Miuccia Prada and Raf Simons, opted for virtual shows.

″I respect what the other brands decided to do, but we felt we needed to do a runway show,″ said Nicola Brognano, who is making his runway debut as Blumarine’s new creative director. ″We wanted to give a sign of positivity. We need a little normalcy. I don’t think there has emerged a means of expression stronger than a runway show. It has everything.″

Some highlights from Wednesday’s shows:

INSIDE FENDI LOOKING OUT

Italy’s long 2 1/2 month lockdown — which also closed down fashion production for a stretch, except for necessities like face masks — gave designers time for introspection.

Silvia Venturini Fendi’s mixed men’s and women‘s collection offered the perspective of looking out from the inside — a familiar view for many, since the coronavirus pandemic has forced drastic shifts in habits.

The white showroom, fitted with S-shaped sofas separated by billowing linen curtains, faced a projection of windows opening onto shadowy foliage. The images were transposed onto diaphanous prints layered over body suits and sheaths, while the windows were suggested in stitched trim on linen suits.

Runway luxury is about being seen in the world — and projecting an image. But the lockdowns and the shift to home working have refocused designers’ sights. For men, that meant some looser looks and layering, with impish knit beanies carrying the Fendi logo. A laser-cut jacket worn with Bermuda shorts was finished with slippers, the perfect Zoom meeting look.

Women’s looks were more disciplined and sophisticated. A fitted coat dress featured an open neckline, brightening the face, while an open-back knit tennis dress was paired with a severe visor.

This is a season for comfort clothes, and that doesn’t just mean comfortable. Garments offer some solace, like a silky puffer coat that cozily envelopes the wearer, and a feathery bag through which uneasy fingers can ruffle.

Coats are ombre: Nothing is clear, it is all shades and shadows. The color palate was mostly neutrals, black and white, with some flashes of red and pink. The silhouettes were clean and inviting, including bell sleeves on a straight coat dress, to crisp apron details over dresses and skirts, to a wavy sheer azure lace over a shirt dress.

In a welcome shift, Fendi for a second season included plus size and older models.

Strict distancing was observed in the showroom, with each guest allotted the space into which normally four or more would squeeze. Venturini Fendi, who is welcoming Kim Jones to the team as women’s wear designer from next season, took a full lap of the runway, instead of her usual doorway bow.

Dolce&Gabbana’s optimism came through in an eclectic, energetic collection inspired by Sicilian patchwork, mixing and matching patterns and fabrics for 98 looks that contain quite literally something for everyone.

The designers’ notes underlined the craftsmanship behind the looks, and said they hoped to inspire ‘’sustainable fashion within a new generation.’’ They stopped short of saying the patchwork was derived from the cutting room floor — but the Sicilian-inspired prints from tiles to florals, citrus to polka dots, will be familiar to the brand’s followers.

Designers Domenico Dolce & Stefano Gabbana have made clear their commitment to the runway show and the energy it generates. They were only one of two fashion houses that held a live show in July, just weeks after Italy’s lockdown ended, choosing an outdoor venue at a teaching hospital working on coronavirus research.

This round, guests were invited to inside to their showroom, maintaining a strict social distance. The designers provided guests with face masks with their iconic prints.

A FRESH BLOOM AT BLUMARINE

“I found I had more time to think of how to create the collection. From one side, the lockdown was a help,’’ Brognano said.

Basic choices for the ultra-feminine brand’s new direction had been made before Italy’s government ordered the nationwide closure, and the new designer worked with his team over chats and video meetings to perfect his vision.

Brongano kept the brand’s rose motifs, but made then blurry on prints, embroidered on jeans, or as petal details on chiffon skirts. Kitten sweaters were paired with elongated jeans with slits. Mini-dresses wrapped the frame, then were given the illusion of length with trailing straps. He contrasted pastels with stronger shades of yellow and pink for a contemporary statement. And he played with the logo, spelling out Blumarine on crystal belts and elaborate fascinators.

‘’The idea was to leave the past and to start a new story, ‘’ he said.

Strict rules were being observed during Milan’s live runway shows. Social distancing must be maintained backstage and in the shows. Models were required to wear masks during lineups, before taking to the runway. And fashion houses asked attendees to sign release forms stating that they have not been exposed to the virus in the last two weeks and that they don’t have symptoms. Temperatures were taken, and taken again.

Despite the complications, the live shows themselves are an important bulwark against the economic toll of coronavirus, as fashion houses hope to create excitement around their collections and boost sales. Italy’s fashion council is projecting a 29% decrease in revenues this year due to the coronavirus pandemic, a nearly 50 billion-euro ($58 billion) drop in sales from last year.

″This has been the worst year ever,″ Carlo Capasa, president of the Italian National Fashion Chamber said Tuesday, ahead of the five days of previews. ″It is not just a local dimension, it is the whole world. Markets closed, people at home, stores locked up.″

Capasa is expecting hundreds of buyers to attend the Spring-Summer 2021 previews — instead of the usual thousands, due largely to the difficulties in traveling from the United States and Asia during the pandemic. And even some of the planned arrivals were thrown into question by Italy’s decision to add Paris to the list of places from which travelers require coronavirus testing upon arrival. 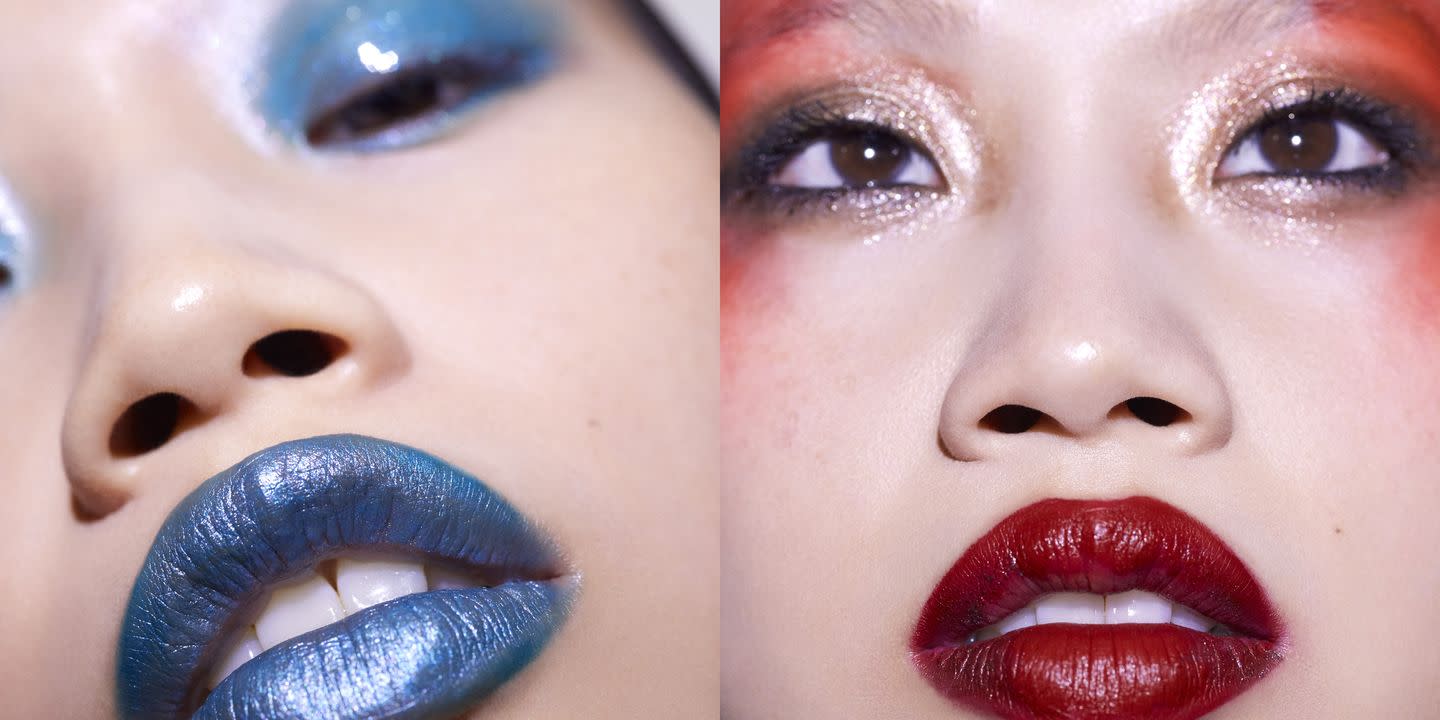