NORTH PORT — The Florida Commission on Ethics has dismissed a complaint filed against North Port mayor Debbie McDowell by a member of the West Villagers For Responsible Government.

The complaint was connected to McDowell listening in on an organizational meeting of the citizen’s group without identifying herself and without a prior invitation.

In a decision made in executive session on Sept. 11 and released Sept. 16, the commission dismissed the complaint for lack of legal sufficiency.

In its response it noted that the allegation implied McDowell violated Section 112.313(6) of Florida state statutes, pertaining to an official corruptly misusing their public position.

It also referenced 112.312(9) that defined “corruptly” as being “done with a wrongful intent and for the purpose of obtaining, or compensating or receiving compensation for, any benefit resulting from some act or omission of a public servant which is inconsistent with the proper performance of his or her public duties.”

The commission said the complaint failed to indicate a possible violation of 112.313(6).

“In this instance, the complaint does not allege a factual, substantive, nonconclusory manner that Respondent had corrupt intent or that she misused her position or a resource of her position,” the report read.

“They didn’t have the facts,” McDowell said on Tuesday. “It says I didn’t do anything wrong because they didn’t find any facts to say you did something wrong.

“I am very happy, needless to say.”

McDowell and the city of North Port also face a civil suit filed by the West Villagers For Responsible Government stemming from McDowell’s decision to listen in on a Cisco Webex strategy session of the political action committee on March 23, without announcing her presence.

McDowell received a call-in number and password for the call from a third party and was not invited to listen to the call.

The group, which has a web page, WV4RG.org, had petitioned the city of North Port to consolidate the city and de-annex lands currently known as Wellen Park.

Wellen Park and the main developer, Mattamy Homes, filed suit against both the PAC and the city of North Port to block the move and has been asked to have equal standing in any feasibility study on the process, which would likely be handled in a quasi-judicial fashion.

The developer filed its objection because it is the majority landholder of the former Thomas Ranch. Consolidation would jeopardize vested rights and entitlements negotiated with the city of North Port through creation of a Village Pattern Book that outlines how the property can be developed.

Sun Sep 27 , 2020
Gabriela Trujillo is the CEO and founder of Alamar Cosmetics, a 2-year-old brand that is already making waves in the beauty industry. Here, she shares how the company celebrates both aspects of her culture, her American upbringing and her Latinx heritage. This story was told to Jessica Harrington and edited […] 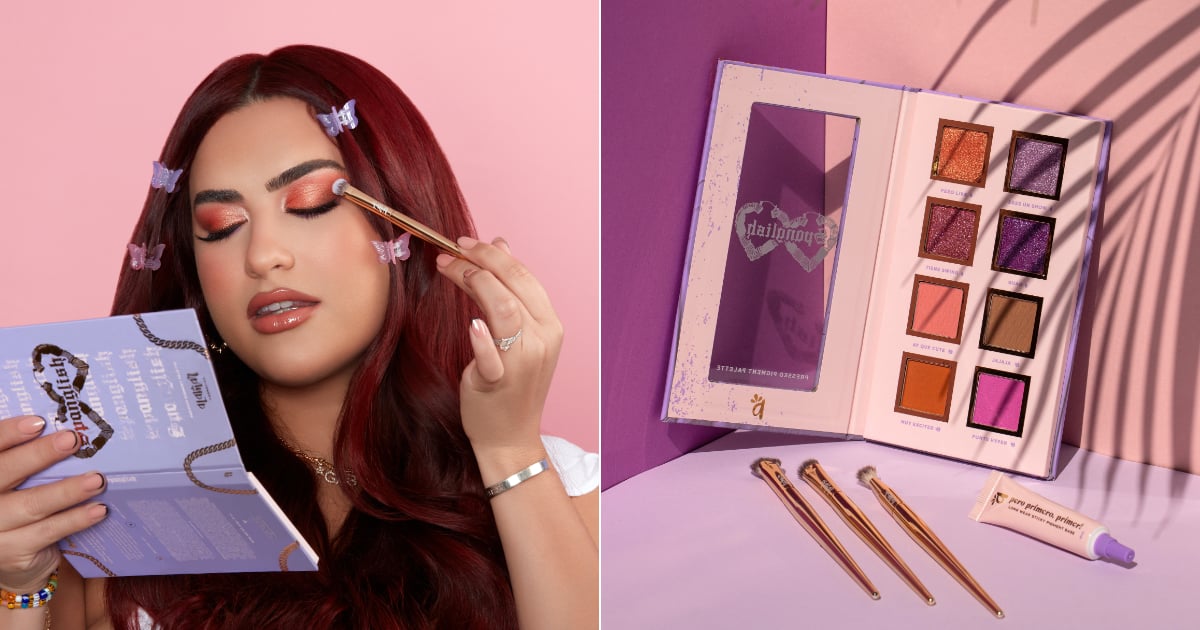