If you watch a lot of football and pay close attention to a team, you will have noticed that many footballers are now wearing under-shirt garments that, to some, resemble a sports bra.

It’s not a bra they are wearing though – it’s a highly sophisticated piece of technology that is designed to aid players and their clubs in their physical development, ensuring they perform at an optimum level.

So, in case you’ve been confused and were wondering what exactly players were wearing, Goal brings you everything you need to know.

What is the ‘bra’ device that footballers wear?

The vest that footballers wear under their jerseys (and sometimes over them when in training) is a piece of equipment which holds a GPS tracking device.

Information and statistical data about the player’s movements are recorded by the device and then fed through to a software dashboard which can be accessed on a laptop, tablet or smart watch.

Most of the major teams in world football are using these statistics, with clubs and international sides sharing the data.

Indeed, three-quarters of Premier League clubs use GPS, according to the Times and, in fact, clubs are now allowed to make use of live data during Premier League games as well.

Liverpool and Manchester United are notable users in the Premier League, while international teams such as Brazil and England also make use of the technology.

“People are able to take that data during games and make decisions,” Sean O’Connor, co-founder of STATSports, said in an August 2020 interview with the Times.

“What that allows you to do is build a profile on a player. You expect a player to do X, Y, Z in training and games. When they start to move away from those norms it can be for good or bad reasons.

“If they are in a training session and there is 25 minutes left and they have gone way past what you normally expect them to do, then you can make a call to either taper it off or take them in early.

“It’s the same concept in a game as well. If the manager is deciding between two players to replace, he could ask his coach: ‘what feedback can you give, physically’.”

Why do football clubs use GPS tracking data?

Football clubs use the GPS tracking data to optimise a player’s physical performance and to minimise the risk of injury by controlling the level of strain they are placed under.

Dedicated sports scientists and coaches use the stats to analyse how the level of training affects each individual, so they can alter a training programme (or load) to suit their particular needs.

Guilherme Passos, a physiologist with the Brazil national team, said that the GPS tracking device is a useful addition to the arsenal available to backroom teams.

“It gives an opportunity to monitor the team in a live way using the iPad, so it’s easier to give the coach live feedback about how their session is going, so it’s a very good tool for controlling the [training] load,” he said in a STATSports promotional video.

Naturally, some coaches place greater emphasis on statistical analysis than others and Leeds United boss Marcelo Bielsa is an example of a coach who has always been deeply analytical in his preparation.

The GPS data available to him now in the modern game is incredibly detailed and, what’s more, it’s beamed to his laptop instantly, which helps to speed up the process of applying the knowledge to a game situation.

“If you’re a Leeds United player now, you have to be interested in it,” Leeds’ first-team sports scientist Tom Robinson told The Athletic.

“Otherwise, you’re not going to get the best out of yourself or fit into the process here.”

COVID-19 vaccine unlikely to be ‘magic bullet’ when it arrives

Sun Oct 4 , 2020
The COVID-19 pandemic has dashed many hopes for the fall — of returning to an actual classroom, office or even a football stadium. One huge hope remains: that a COVID-19 vaccine will come as soon as October and with it, a return to life as we knew it before the […] 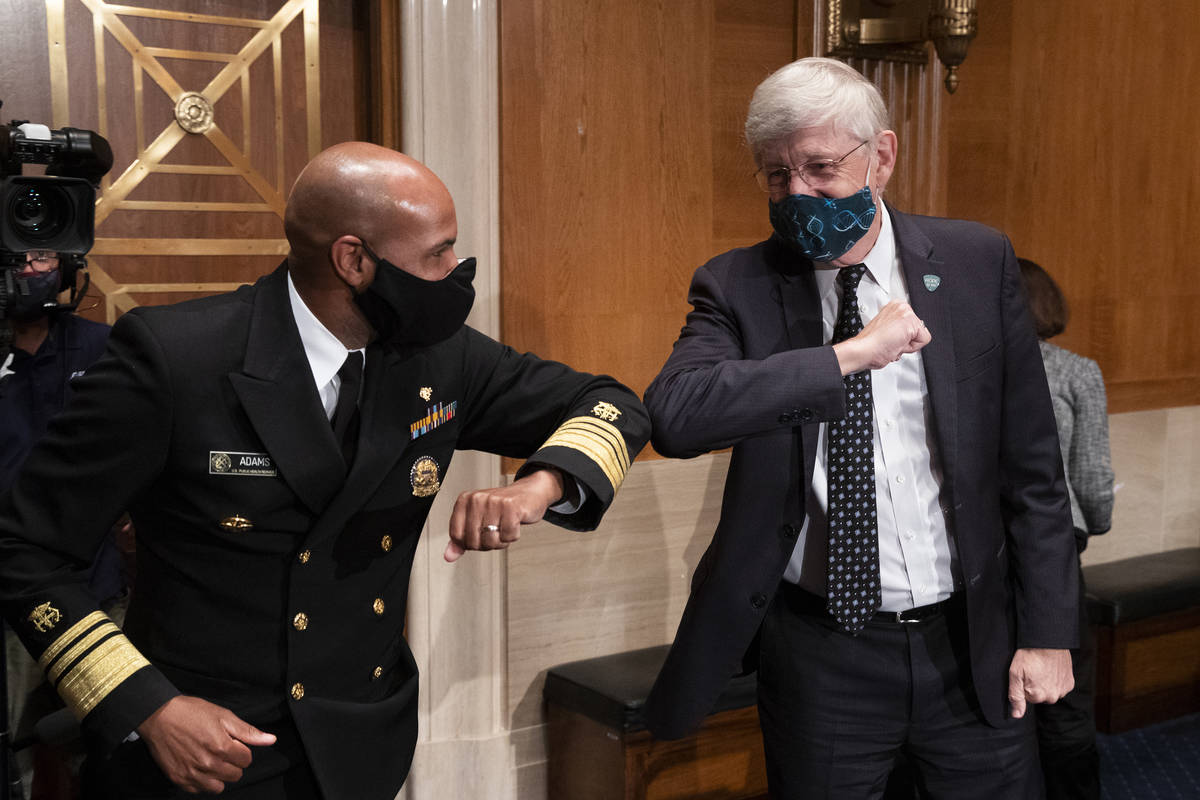