Ye Ni: Welcome to Dateline Irrawaddy! This week, we’ll discuss industrial relations during the second lockdown and whether the government will be able to overcome the second wave of the pandemic while minimizing its impact. Confederation of Trade Unions in Myanmar Assistant General Secretary Daw Phyo Sandar Soe joins me to discuss this. I’m The Irrawaddy Burmese editor Ye Ni.

A lockdown has been imposed in Yangon due to a spike in COVID-19 cases. Clothing factories have been ordered to close for two weeks. The government has said it would provide 40 percent of the salaries for employees who are registered on the social safety net. Trade unions, in previous cases, called for complete suspension of all factories, citing possible infections among factory workers. What is your view on the two-week closures of factories?

At a three-way meeting involving the government, employees and employers on Sept. 10, we made a tough decision. It was hard for us to demand that factories close and employee salaries be put at risk. Even if the government were to provide some salary assistance, we knew it wouldn’t be in a position to provide 100 percent. So we were hesitant to ask for factory closures. But at the meeting on Sept. 10, we asked that factories be closed for at least 14 days to facilitate control of the virus. Similarly, two other labor federations came to the same conclusion. We are grateful to the government for considering our request. We heard that the Ministry of Health and Sports suggested closing factories to help control the spread of the virus. We are thankful to the Health Ministry for this. And we are also thankful to the Ministry for Labor for its cooperation.

As to lost wages as a result of the closures, I feel sorry for my colleagues. Food prices do not fall during a pandemic. In fact, the prices of some basic foodstuffs have even increased. Some employees already struggle to make ends meet on their normal salaries. Now, during the stay-at-home period, they will receive even less. Employees who are registered on the government social safety net will receive 40 percent of their salaries, which will be provided from the government’s disaster management funds. Workers will face considerable hardship even if they get 40 percent of their normal pay. We sympathize with their situation. And we understand the difficulties facing both employers and employees. But we made the difficult decision to have the factories close because an outbreak of COVID-19 can infect not only a factory’s workers but also their relatives and communities. Even though workers will not get their full pay, the decision to close factories was the right move.

YN: What is your assessment of relations between employers, employees and the government? The Department of Labor Relations has filed a lawsuit against 97 staff members at the now-closed Guess Myanmar Factory in Hlaing Tharyar Township for staging a protest. By doing this, is the government restricting labor rights? We have also found that other factories will not recruit employees who participated in strikes.

In other words, are employers no longer guaranteeing the right to join and form trade unions, a basic right of workers? These rights are the norms of the International Labor Organization (ILO). Do you think the industrial relationship built as part of the reform process since the time of the U Thein Sein government [in 2010] has now gone in the opposite direction?

We have learned that some employers have formed groups on communication apps like Viber or WeChat on which they share information about active trade union leaders in order to blacklist them. We are still looking for evidence, but we have not yet found it. If we find evidence, we will report the matter to the government and ask it to adopt a law to prevent it. What I can say is that potential employees are being blacklisted one way or another.

For example, a person applies for a job and because he meets the criteria he is recruited. But the following day, the employer says his appointment has been canceled. In this case, the employer definitely has to have a reason to do so. Existing laws on labor issues do not comply with ILO norms or local laws governing peaceful assembly and the right to strike. There are many provisions that deviate from ILO norms. In those cases, we need to reform the local laws. But for the time being, whether we like it not, we have to function under the law as it exists today [regarding labor issues]. Violations of the existing laws have been responded to with lawsuits. When we met the Union labor minister, we asked him to reconsider lawsuits against employees. The Union minister replied that they don’t bear grudges against employees and that they would act in the best interests of employees, dropping lawsuits if possible.

YN: There should be cordial relations between government, employers and employees. They should work together and share both success and failure. This health crisis has resulted in economic chaos. Employers have concerns about losing money, and as many as 200,000 factory workers have lost their jobs. So, there have been conflicts of interest. The government’s policy will determine whether or not the crisis can be overcome successfully. But then the government can’t just look at the economic impact; public health should be the top priority. Do you expect the government will be able to provide the leadership needed to successfully overcome this crisis?

PSS: After COVID-19 started to spread around the world, we tripartite stakeholders—the government, employers and employees—have known since February 2020 that we needed to make preparations. Since that time we all knew that we needed to meet regularly and plan Myanmar’s response to the global pandemic. It’s understandable that there were shortcomings in preparations and response during the first wave since this was an entirely new situation. We all knew that there would be a second wave. But the government’s preparations were poor when it came to adopting standard operating procedures so the country could respond when the second wave arrived.

We knew there would be unemployment, and there would be a need to help industries adapt to the new environment created by COVID-19 and help workers adjust their skill sets as part of the future employment program. Yet there have been no standard operating procedures or specific response plans discussed and approved by the tripartite group so far.

It is possible that the government already has such a plan in mind, but employers and employees haven’t heard about it. There has been a lack of cooperation and collaboration, and stakeholders are acting on their own. We should be united and make greater efforts to look for opportunities to cooperate while faced with this global pandemic. But I feel like cooperation and preparations have been poor.

YN: Thank you for your contributions!

How Will Candidates Reach Myanmar Voters Amid COVID-19 Restrictions?

COVID-19: The Facts About Myanmar’s ‘Second Wave’ and How Vaccines Work

Sun Oct 4 , 2020
Ethics in business are the standards of conduct used to guide the moral choices made by business people every day. Some individuals hold themselves to higher ethical standards than others. From the standpoint of a coworker, customer or vendor, ethical issues in the business setting come down to being certain […] 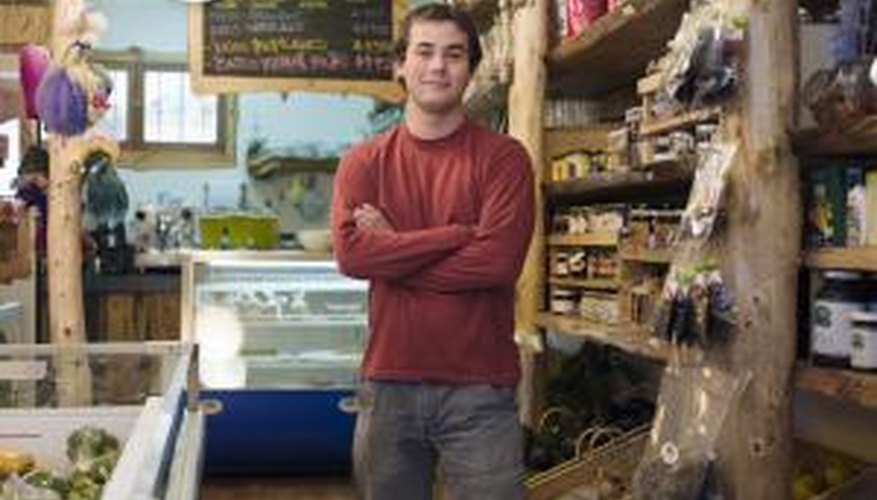