When it comes to personal style, DaniLeigh’s is unmatched. Never one to follow the crowd, she prides herself in living an unapologetic lifestyle. “Be who you are and who you want to be, because honestly, I feel like that’s what makes me unique and different,” the Dominican American musician recently told People CHICA at a PUMA Women event in New York City. “The fact that I can dress the way I dress … is dope because it is who I am. I never want to stand for something that I am not.”

Early in her career when she was first meeting with labels, she was afraid of handlers who wanted to sexualize her image. “Everybody used to say to me, ‘You need to wear heels, you need to show your body, you’re a beautiful Latin girl,’” she recalls. “I was like, ‘No. I’m going to do me and win that way, so that I can stay true to myself.’” That was when she knew she chose the right label — Def Jam — to represent her. “The [Def Jam] A&R was looking for the cool girl with the old-school vibe and girl-next-door vibe, versus an oversexualized type of girl.” Later, when selecting brands to work with, Puma was an easy choice to make. “Puma really presented a dope deal to me,” she says. “It was my first brand deal and I was looking for someone to collaborate with, and they had it right.”

Though she’s been navigating seasonal depression this winter, DaniLeigh finds comfort in remembering her blessings. “It could always be worse,” she explains. “I look at my blessings and realize, ‘OK, I’m blessed.’” Ignoring internet haters is something she avoids at all times. “People always wanna talk,” she says. “[There are] some ignorant people on social media. I honestly don’t let it get to me — sometimes it does, not gonna front — but I just try to not pay attention to it.”

The “Lil Bebe” singer has yet to release her sophomore album, originally due out last fall, but did share the EP My Present in late December, on her birthday. “I wanted to drop music before 2020, just to leave people with that as I focus on my album,” she says. “It really was where I was presently in my life.” She confirms that her forthcoming LP will arrive this year, and very soon. “Right now I just closed my album. It’ll be coming out end of March — a lot of dope collaborations on it, too.” As for that Prince Royce and DaniLeigh track we’re still waiting on, she says it will live on Royce’s newest album, Alter Ego, out this Friday. Till her own album officially comes out, though, you can catch her in the studio, putting some final touches on her work. 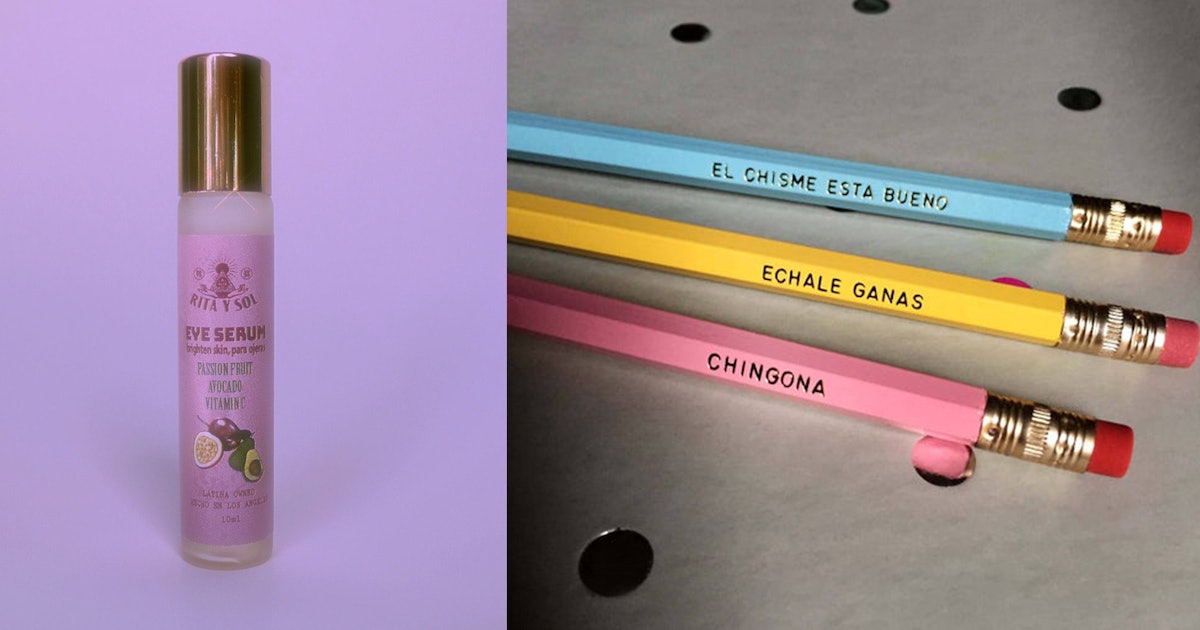