Following middleweight champion Israel Adesanya‘s flawless second-round finish of Paulo Costa at UFC 253, controversy emerged when people noticed that Adesanya’s right pectoral muscle looked much different than his left. The muscle appeared inflamed and saggy, leading to speculation of gynecomastia, which brought about accusations of steroids use.

Adesanya (20-0 MMA, 9-0 UFC) already addressed the accusations, denying that he’s ever used performance enhancing drugs. His head coach, Bareman, was also asked about it in a recent interview with, Submission Radio and all he could do was laugh.

“I mean, in typical Kiwi fashion we just kind of laughed it off,” Bareman said. “Just because we’re, like, so confident, and we know that nothing could be further from the truth. So, like, when something is so outlandish, it kind of becomes funny. Because it’s just so outlandish it kind of takes on this comedy-type feel. So, I found it kind of funny. But it’s outrageous. I think it’s just outrageous. To be pretty honest, we’ve just laughed it off.”

Bareman, known to have a strict code at his gym when it comes ethics, is certain that Adesanya has never taken anything, even accidentally.

“Like, it’s just – I mean, not withstanding something maybe accidentally – and the chances of that are like slim to none, as well, because we’re so good at using the right approved supplements and stuff,” Bareman said. “It’s just never been a part of our ethics and morals at the gym. In fact, like you said, we’ve been very outspoken against it.

“Like, it’s even funny that we’re even talking about it, because you said there’s an issue, because obviously physically he has that anomaly on his chest, but for us it kind of isn’t an issue. It’s just like, let’s just find out what that is and move on, and who’s the next fight?”

Adesanya recently underwent an MRI on his right pectoral and was awaiting results as of Sunday. Bareman says they’re expecting to hear back any day now.

“I might get the results probably tomorrow, because I think it’s Sunday over in America,” Bareman said. “The UFC has our bloods. The UFC has our … I think we did an MRI or ultrasound or one or the other, or both. We have those results to send to our physicians. The UFC has them, as well.

UFC on ESPN+ 37: Make your predictions for Marlon Moraes vs. Cory Sandhagen

Tue Oct 6 , 2020
IZ*ONE performs at KCON:TACT 2020 SUMMER Day 3 Courtesy of CJ ENM After announcing the second digital iteration of the annual K-pop festival KCON known as KCON:TACT, the virtual fan fest has secured more than 25 artists for its final lineup. KCON has shared the official lineup for KCON:TACT 2020 […] 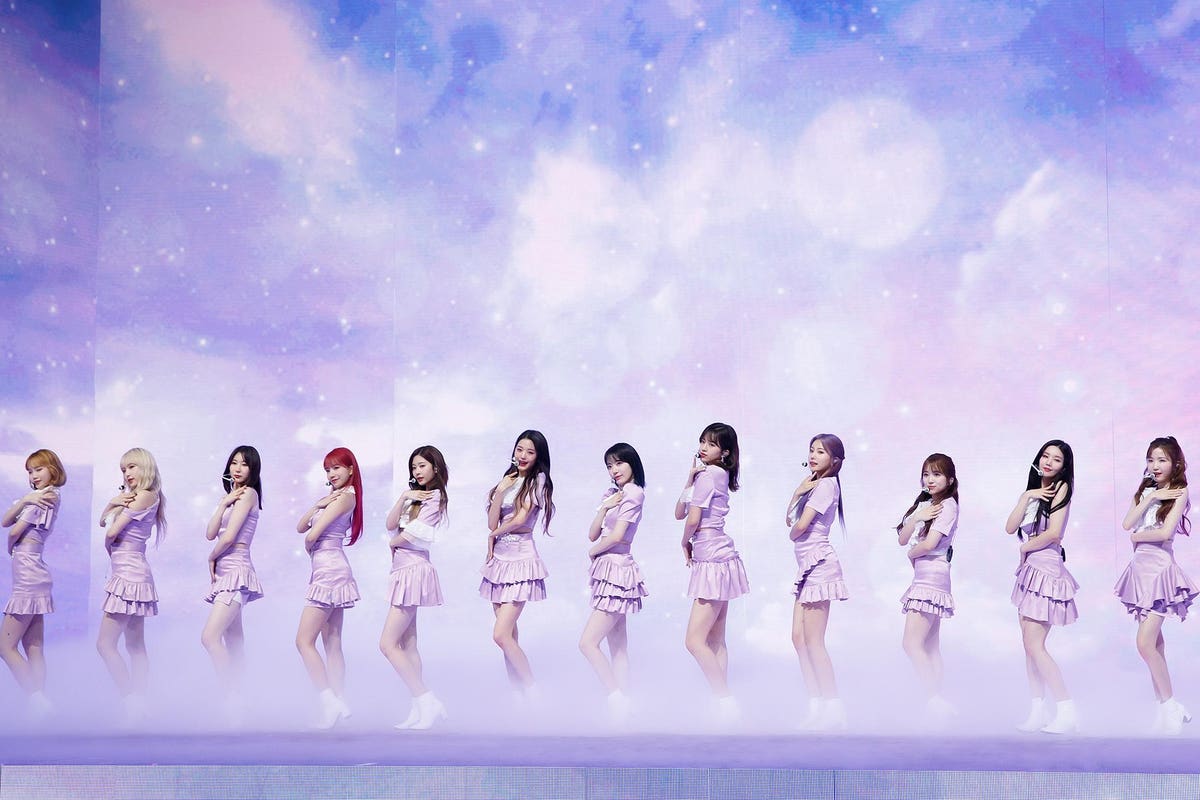