After announcing the second digital iteration of the annual K-pop festival KCON known as KCON:TACT, the virtual fan fest has secured more than 25 artists for its final lineup.

KCON has shared the official lineup for KCON:TACT 2020 Season 2 that’s coming to fans’ screens across the world later this month. The 10-day celebration will bring all things Korean-pop culture with live concerts, meet-and-greets and virtual messages, as well as some newly envisioned artist-fan interactions created for the Season 2 stream including Fan Cams (which lets viewers choose specific members to focus on during performances) and Fan Requests (where viewers can help decide the artist’s setlist).

Just like the inaugural KCON:TACT from this summer, KCON is teaming up with YouTube to broadcast season 2. The entire program will stream exclusively on the Mnet K-Pop and KCON YouTube channels globally with English subtitles.

Fans can purchase a membership to join either the KCON or Mnet K-Pop YouTube channels (at a Basic tier for $19.99 and Plus tier for $24.99) to gain access to the aforementioned interactive elements including artist communication. The Fan Cam option is only available for Plus viewers.

KCON:TACT 2020 Season 2 will take place from October 16-25 from the Mnet production studios in Seoul, South Korea. KCON:TACT is co-hosted by CJ ENM and the Korean Creative Content Agency.

While the K-pop scene continues to grow in meaningful, significant ways around the world (seen in a No. 1 single from BTS, chart-topping albums from SuperM and BLACKPINK, as well as a slew of new groups looking to target the larger, international-pop market), having a resource like KCON:TACT ensures fans get more chances to interact with their favorite idols as well as possibly discover new ones to love.

See the day-to-day lineup from the Mnet K-Pop YouTube channel below:

Tue Oct 6 , 2020
Photographer: Angela Weiss/AFP via Getty Images Photographer: Angela Weiss/AFP via Getty Images Kanye West reported his financial assets and liabilities in an October filing to the U.S. Office of Government Ethics as part of his run for president. The rapper, designer and entreprenuer, said his largest asset is fashion company […] 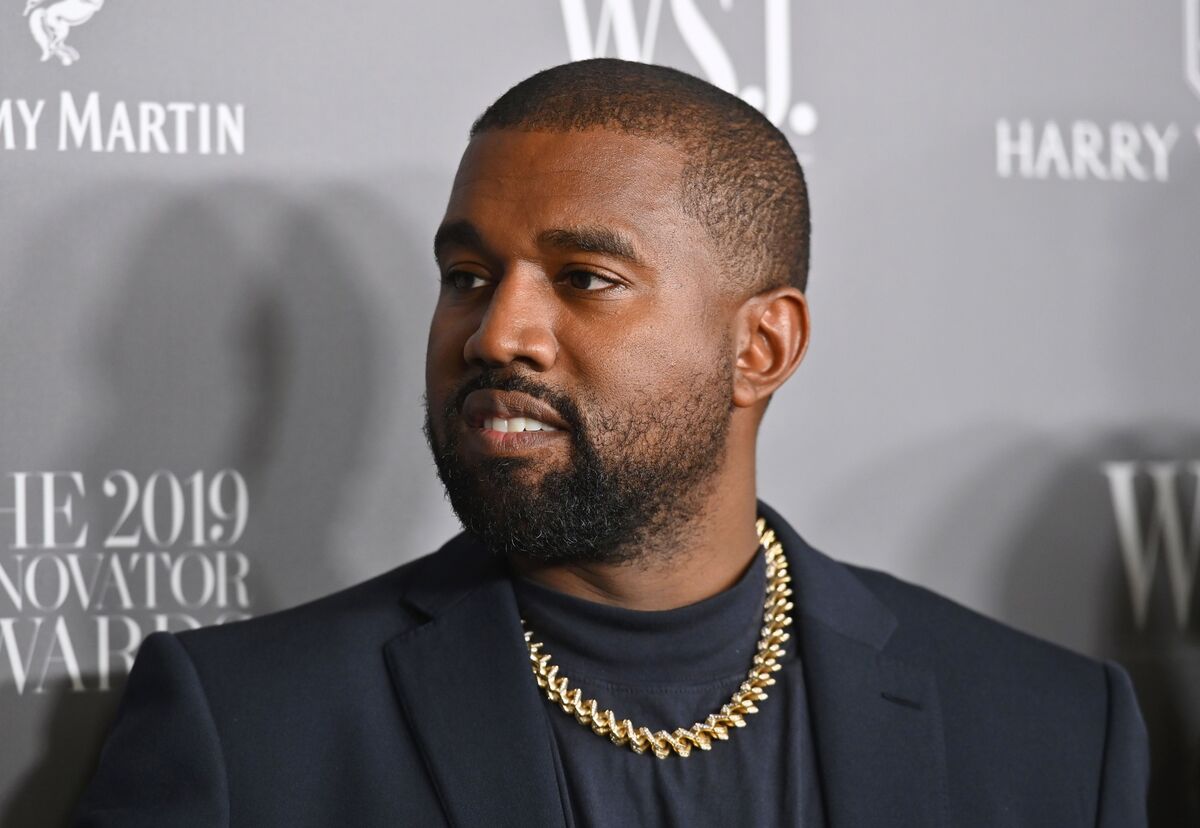