Driver fatigue brought on by the monotonous drone of road roar and wind noise could soon be a thing of the past, as Jaguar Land Rover reveals new noise-cancelling technology.

Similar to how headphones with ANC (active noise cancelling) work, the new system uses sensors on each wheel to monitor vibrations. These are then used to produce a sound wave through the car’s audio system that cancels out the unwanted noise, particularly low-frequency sounds up to 300Hz.

The system debuts on the new Jaguar F-Pace, new Jaguar XE, and Range Rover Velar, but is likely to soon roll-out across the rest of the JLR range.

JLR explains how the system “calculates the opposite phase sound wave needed to remove the noise heard by the occupants. By monitoring in real-time, unexpected noises from potholes or rough surfaces can be isolated and removed.”

Called Active Acoustics, the technology was created by Silentium, an Israeli noise-cancelling specialist. The sound waves produced are played through the car’s Meridian sound system, removing the thrum of road and wind noise that can cause driver fatigue on long journeys.

JLR says the system can isolate and lower the volume of unexpected noises like potholes by 10 decibels, and reduce overall noise by up to four decibels.

As well as monitoring vibrations, the system also knows how many people are in the car and where they are sitting, so artificial silence can be created in the most effective way possible.

Removing annoying noises is of course a good thing, but increasingly so due to how much quieter electric vehicles are compared to those with an internal combustion engine. With Jaguar’s new all-electric XJ luxury sedan due soon, we expect to see this technology find its way into that vehicle, and others, in the near future.

JLR’s chief medical officer Dr Steve Iley said of how consumer demands are changing: “In a post-coronavirus world, where a ‘new normal’ is emerging, we expect customer expectations or private transport to change. An extra focus will be placed on safe, clean mobility where personal space, wellbeing and hygiene carry a premium.”

JLR isn’t the first company to cancel out road noise like this. Hyundai announced its own system called Road-Noise Active Noise Control, for its Genesis GV80 luxury SUV in February 2020, with help from Samsung-owned audio company Harman.

Ford also included a more general application of Active Noise Control in its Mondeo Vignale back in 2015. That system also used microphones to cancel out unwanted noises and create a quieter cabin. Harman worked with Lotus back in 2009, but while noice cancellation prototypes were built, the system didn’t make it into mass production.

Fri Oct 9 , 2020
‘A gorgeous look in no time at all’: Lisa Armstrong showcases her makeup artist talent and transforms her face in just ten minutes using products from her new cosmetics collection By Emily Webber For Mailonline Published: 06:29 EDT, 9 October 2020 | Updated: 06:30 EDT, 9 October 2020 She is […] 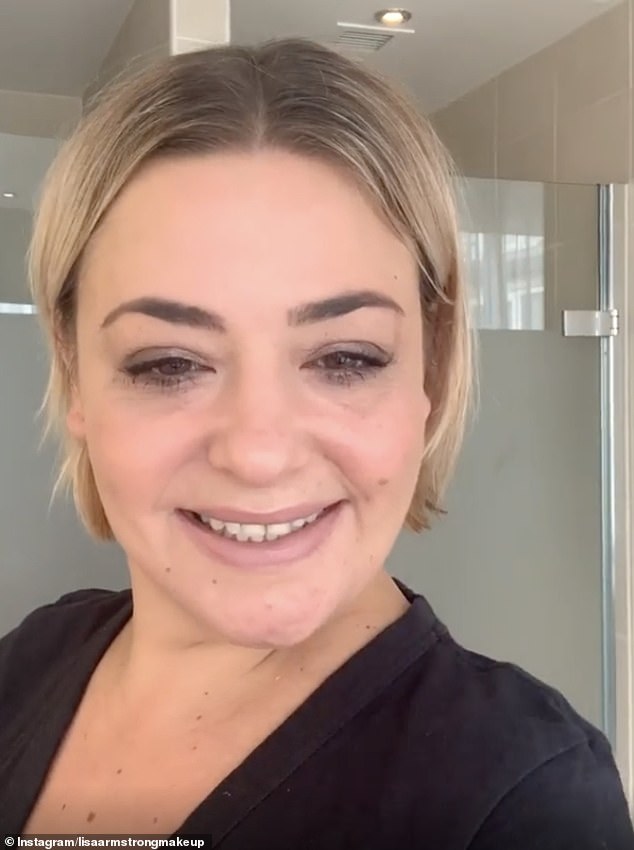