A Charleston couple has issued a public apology over a jewelry line that many criticized as both tone deaf and exploitative.

According to the Post and Courier, Paul Chelmis and Jing Wen recently launched a jewelry collection called “Wear Their Names,” a take on the “Say Their Names” phrase that aims to bring more attention to the victims of police brutality. Chelmis and Wen reportedly came up with the idea after watching the George Floyd protests on Facebook Live.

“I kind of saw it as a natural reaction,” Chelmis said about the rioting that occurred. “Like yeah, of course this is the result of our inattention. Instead of focusing on how terrible these people are who are ‘rioting,’ we should focus on what we should do to prevent it from happening in the future.”

After some discussions, Wen came up with the idea to “make something beautiful out of the rubble”; so, the couple drove to downtown Charleston the following day and began collecting shards of glass at the riot sites. Those pieces were then used to create earrings, bracelets, and necklaces that were named after Black people who were killed by police: Designs included the Tamir (Rice), the Trayvon (Martin), the Eric (Garner), the Elijah (McClain), and the Breonna (Taylor).

Launched under the couple’s Shan Shui nonprofit, the collection ranged between $45 to nearly $500 with all proceeds reportedly going toward Black Lives Matter. Though they insisted their intentions were pure, Chelmis and Wen were immediately slammed by social media users who accused them of trying to use Black death for commercial gain.

“Just want to say we’ve heard the feedback from the community loud and clear and are taking it seriously. So sorry to those we offended or harmed,” read an online statement. “While our intentions were pure and we consulted with a wide variety of people before launching, it is clear that there are issues with the approach we took. Though we only wanted to honor the victim’s names and retell their story, we see now that using those names was inappropriate and in poor taste. The two of us started this project from a place of creativity and in good faith, with a sense of duty to do our part and help the movement by bringing funds and awareness — and through all the backlash we want to keep sight of that duty and move forward on the best path.”

The couple stated they shut down the website and project permanently, but will fulfill all orders that were placed prior to the move. They also told customers they would honor returns and refunds as they reassess what to do with the profits.

“It seems a lot of confusion was based around the profits — some didn’t like the organization we chose, while others didn’t see that we were donating 100% of our profits, and others felt even then we were only doing it for credit,” the statement continued. “… We want to make things right. Thank you for holding us accountable. Nothing but respect for our activist community. We’ve been out there shouting in the streets as well. We will continue to listen if anyone has any further thoughts.”

Boohoo is on the wrong side of history when it comes to business ethics : CityAM

Mon Oct 5 , 2020
It is alarming to see Bohoo’s profits surge despite confirmation of allegations of endemic abuse at every single step of their supply chain. Yet this outcome does not necessarily come as a shock given that Boohoo’s reputation has consistently been married to a culture of neglect and exploitative worker conditions. […] 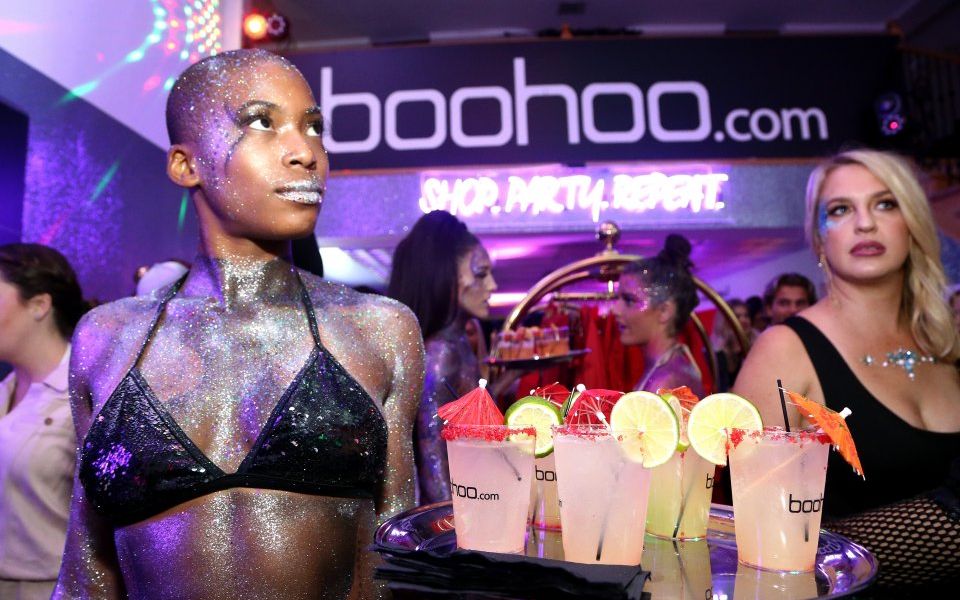