Joo Won and Ivy previously worked together on the musical “Ghost” in 2013-2014. Both are returning to reprise their roles in the 2020 version. Back in 2013, Joo Won and Ivy had made waves when they kissed onstage during a performance for “Yoo Hee Yeol’s Sketchbook.” Joo Won said, “In the musical, when the song ends, there’s a kiss scene. People didn’t realize we would do that for a promotional performance. We didn’t have any particular intent in mind. We just performed it like we would in the musical.”

He continued, “The most difficult thing for me in that musical was loneliness. I play a ghost, so no one is able to see me. It’s hard to walk around as a ghost. You’re working to bring out these heavy emotions, but no one is looking straight at you. It felt so lonely.” 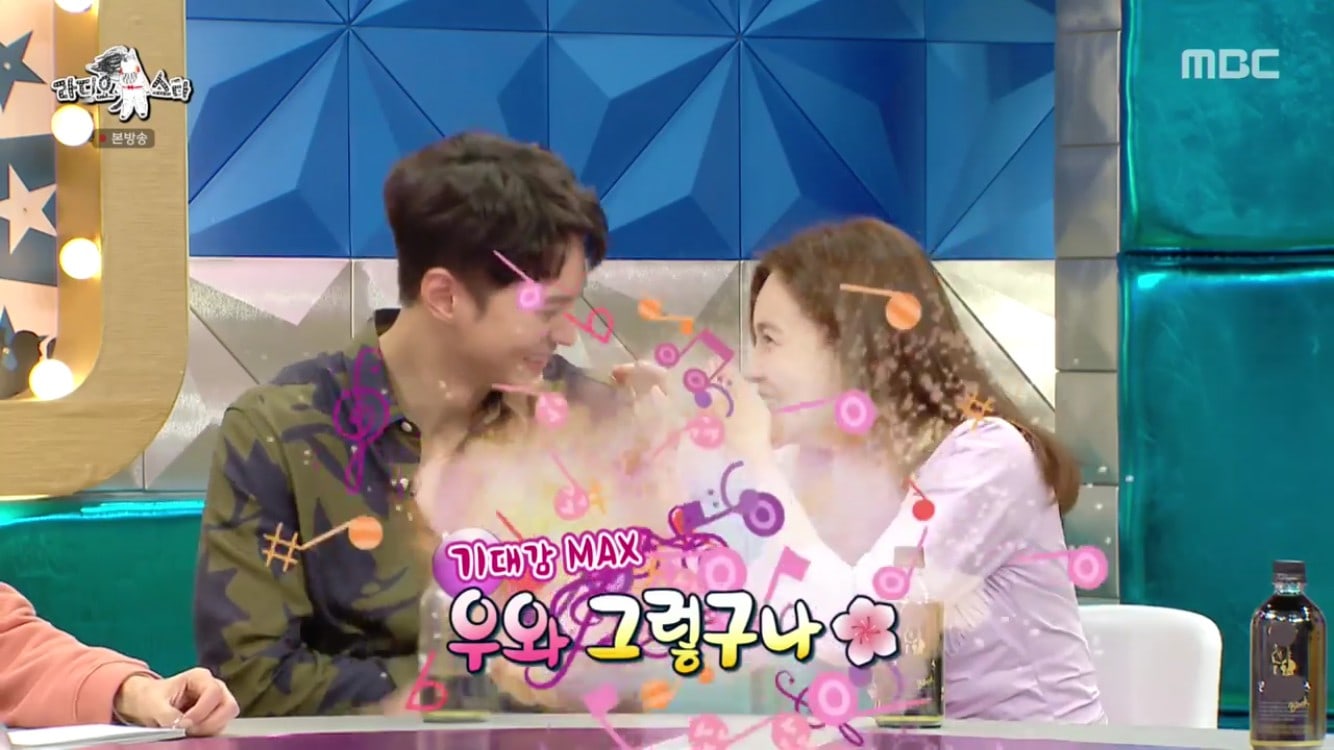 In his recent drama, “Alice,” Joo Won filmed a real stunt on the roof of a building without CGI effects. He said, “At first, I wondered if I was really supposed to go up there. But on set, it’s difficult for an actor to say that they won’t do it. They had me on wires but it was scary because it was so high. The staff members were also nervous, so I tried to relax the atmosphere by doing a heart gesture.”

Joo Won also talked about the shower scene in “Alice.” He said, “I don’t like scenes where I take my clothes off because I think about my body instead of focusing on acting. I would work out whenever the drama staff had a meeting, so they suggested adding a shower scene. I worked out even harder because of that. I’ve had people ask me if it wasn’t too risqué.” 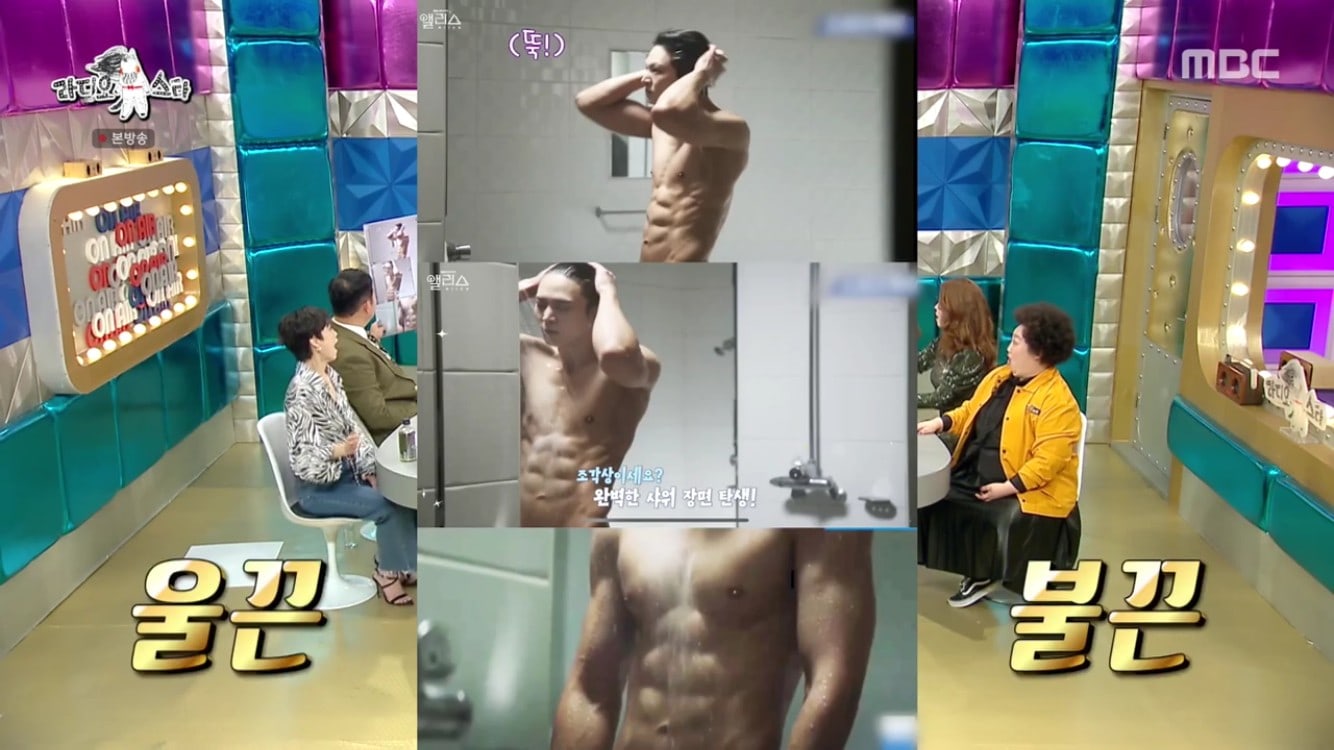 About working with Kim Hee Sun, he said, “We were supposed to do the last filming together but we couldn’t. Because of the heavy rains this summer, we had to film separately.” He also shared a funny story from when they met up outside of work. “I was at home when I heard that she was hosting drinks and I went over. I resolved to have a few drinks. I thought that one glass or so would be fine. But I had one glass of wine and passed out. I woke up and it was over. I asked if I’d slept long and they told me I’d slept for over an hour. I really can’t drink alcohol. In the past, I would take a sip because my seniors asked me to, but spit it out in a towel.” 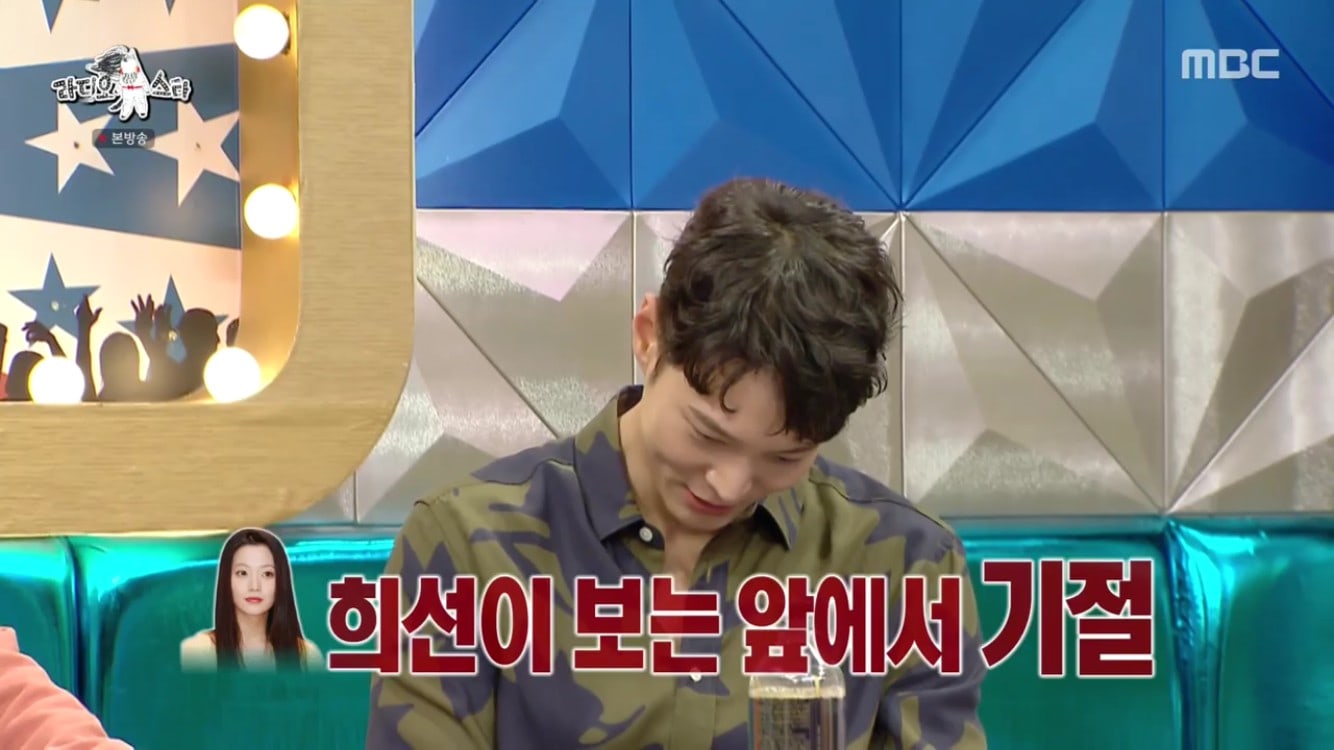 During his mandatory military service, Joo Won served as an assistant instructor. “I would go on patrols and see who wasn’t sleeping. If I caught them chatting, I would turn on all the lights in the center and wake everyone up. There aren’t a lot of people who patrol every hour, but I was used to staying up late because of drama shoots, so I just patrolled because I was bored.”

He continued, “A lot of the soldiers were 10 years younger than me, but everyone was worried about what they would do once they were discharged. I don’t think that worrying about in advance helps at all. If you’re still in school, stay in school. I told them that they would be okay if they did their best every day.”

He served in the military with Go Kyung Pyo, Beenzino, and BIGBANG’s Taeyang and Daesung. He said, “There was an event in the army. To give the soldiers strength and comfort, we sang a BIGBANG song. That’s how we became close. It was a bit of an unusual group, but we received a lot of love. We’re still friends even now. I sing a little but after I heard Taeyang’s voice, I lost all ambition for the mic. I wanted to give him the mic and just listen. I mostly helped stir up the crowd and did the emceing.” 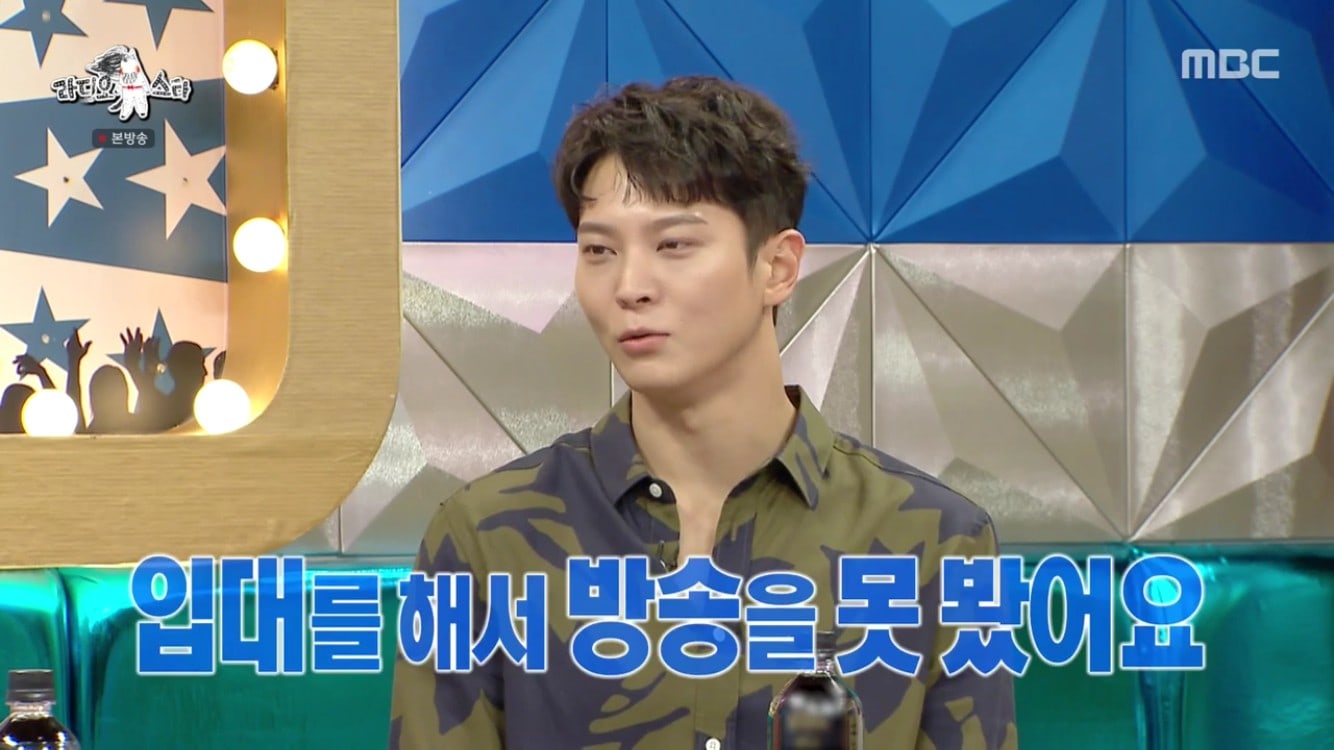 About his dating style, Joo Won said, “I’m the type to express myself more than other people. I’m the type to tell a girlfriend, ‘You’re pretty, I like you,’ but I said it so much that my girlfriends got tired of it. They drew a line and said, ‘That’s not something you say all the time.’ I can sincerely say ‘I love you’ more than 10 times a day. I felt a bit wronged. I really meant what I said, but they told me that I sounded like a machine.”

He continued, “I don’t really understand people who play hard to get. As soon as I feel that the other person is not acting from their heart, I am turned off. There have been a lot of cases when I said I liked them first but they changed.”

Check out Joo Won and Kim Hee Sun in “Alice”:

How does this article make you feel? 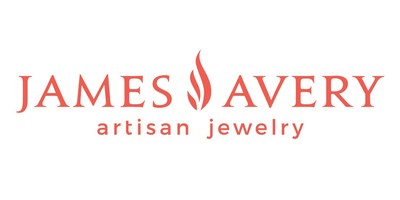