Trent Hulbert of Chillicothe makes corn dogs Friday at the Coshocton County Fair. Due to the COVID-19 pandemic, this year’s fair has been reduced to a small area of concession stands and junior fair animal exhibitions. (Photo: Leonard Hayhurst/Tribune)

COSHOCTON – Trent Hulbert of Chillicothe has been coming to the Coshocton County Fair as a vendor since 1970, first with his parents. It was always one of their favorites because of the area and people. This year, it’s the only event Hulbert is selling concessions at.

The Coshocton County Fair, long the largest event in the county, looks a lot different this year because of the COVID-19 pandemic.

A small cloister of concession stands are near the grandstand area, which will remain quiet. There are no rides or games, buildings are empty of displays. Youth will still be showing animals, but with a restriction on the crowd and animals in and out the same day. The livestock auction has been moved online.

Still, preparations needed to be made and those involved were confident of an event that would be the best it could be while following state guidelines. Due to orders from Gov. Mike DeWine regarding the pandemic, county fairs in Ohio were reduced to junior fairs only for the showing of animals and other projects. Rides, commercial displays and entertainment were prohibited.

Showing of animals by youth started Saturday with poultry and goats. Llamas, hogs and small animals will be today. Dairy and beef cattle and rabbits will be on Monday and sheep close on Tuesday. A horse show will be on Oct. 10. Each exhibitor received two wristbands for family members. Shows are online for public viewing.

Jenny Strickler, 4-H Youth Development coordinator with the Ohio State University Extension Office of Coshocton County, said there are 813 junior fair entries, down from 1,637 in 2019. The number is down for several reasons, she said.

One is a decrease in some classes, primarily showmanship, to limit the exposure of youth, judges, parents and helpers. Many have also chosen to only bring their market animals and not breeding animals as in years past. However, cancellations impacted them too.

“We have had cancellations clear back to enrollment with 4-H due to it happening after COVID really became a problem. So, our numbers have been down to begin with since people were just unsure what to expect this year,” Strickler said. “A lot of people then also didn’t purchase animals just because of the concerns with not knowing if we would have a fair or an option to then have the animal processed or sold afterwards as well.”

Along with limiting spectators for shows, Strickler said bleacher seating will be marked for spectators and masks will be required at all times inside buildings. Only 10 exhibitors will be in the show ring at one time. Hand sanitizer stations will be available in each building. Feedback from youth and parents on the changes have run the gamut so far, Strickler said.

“Some are obviously upset we aren’t having a completely full fair and some have chosen not to participate at all due to COVID concerns. Unfortunately, there is no way to make everyone happy but it’s our responsibility to do the best we can for the kids while also trying the best we can to keep everyone safe,” she said.

Strickler said the most important thing was that youth still had the opportunity to show and sell their projects.

“Although there are new guidelines and the shows won’t look quite the same it’s still important to give them a chance to show the animal that they have worked so hard to take care of this year and we are still hopeful that buyers will support the online auction that many kids count on to purchase next year’s project or to use for their future education,” she said.

The Coshocton County Fair has 14 concession stands near the grandstand this year for people to buy food to go or to sit at tables on the grounds. For many vendors, this is the only event they’ve done this year. (Photo: Leonard Hayhurst/Tribune)

Tom Roahrig of the fair board and concessions manager said they have 14 concession stands this year. He said they figured out what types of foods they wanted to have and then pulled together the names of those who’ve offered those in years past. They then did a random draw on who they would reach out to first. They didn’t want to double up on food types given the small nature of the fair this year, Roahrig said.

“It makes more sense to have one of something, because we need to let these people make as much as they can,” Roahrig said. “Everyone of them came to us and said ‘thank you for letting us come in. We really appreciate it.’”

However, he said he was bombarded by people asking him this summer if there would be concessions, no matter what format the fair took.

“It’s an income for us, but we know the concessions people have been unable to go out. They need money too,” Roahrig said. “Also, the people of Coshocton have requested food. They like the fair food. So, we think this is satisfying everybody.”

Most of the food is to-go, but there are six picnic tables spaced out for sitting and eating. Food will be sold from 11 a.m. to 7 p.m. through Tuesday. Roahrig said lunchtime Friday was pretty busy with about 60 cars on the grounds. Response from the public and vendors has been good so far, he said.

Hulbert Concessions sells corn dogs and fried cheese. With a laugh, Hulbert said he’s made it through the summer by his wife having a good job and spending his children’s inheritance. He only does about five to six fairs a year anymore, but plenty of other events ranging from tractor pulls to music festivals. It’s not the lack of money that really gets to him, it’s not being on the road and seeing the friends he’s made over so many years.

“One thing I hate about not working this season is, I figure I only have so many good years left. So, I hate to spend one not working,” he said.

All The Latinx-Owned Clothing Brands To Support Today & Every Day

Mon Oct 5 , 2020
I’m constantly on the lookout for ways to refresh my wardrobe. Whether the season changes, a new style is inspiring me, or it’s just an average Tuesday, I always want new clothes. If you’re on the hunt for some new fashion, too, it’s as good a time as any to […] 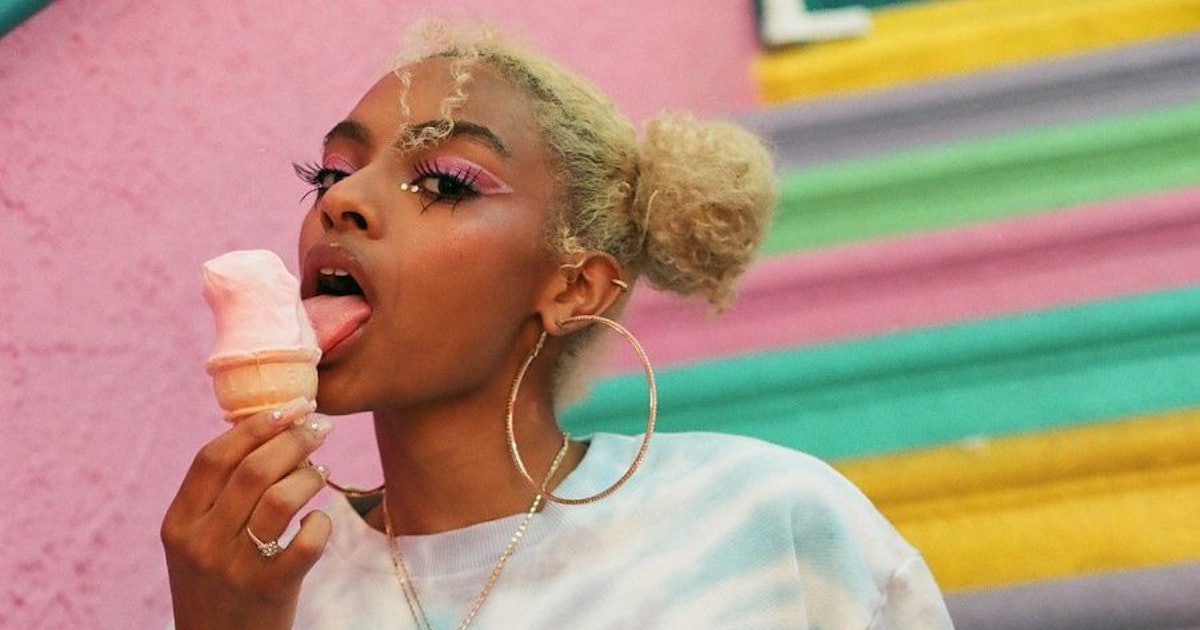