© Courtesy of Marina B

After stints at Boucheron, Van Cleef & Arpels and John Hardy, jewelry designer Guy Bedarida took over as creative director and majority shareholder at the storied Italian jewelry house Marina B in 2017. The move not only allowed Bedarida to return to his Italian roots—his mother is from Florence and he spent some time growing up in Italy—but it also solidified him in a role that would allow him to take full reign both creatively and financially. His latest endeavor, a richly hued collection with Muzo emeralds, was realized during the designer’s unexpected quarantine at his home in Bangkok, Thailand.

Twice a year, Bedarida visits the country to source gemstones. “It’s kind of one of the world’s hubs for colored stones,” he says. “Everything, whether it’s produced in Asia or Africa or South America, always end up in Thailand. I was in America, France, Italy and Turkey and then I arrived here and all of a sudden the world collapsed and I got stuck.” He found himself unable to leave the country due to the developing Covid-19 crisis, but the extra time in the tropical locale proved fruitful thanks to a lot of Muzo emeralds he had brought with him in order to pair with other colored stones. “It was a strange situation, but you know there could be worse things, because Thailand is an amazing country,” says Bedarida. “The people are very nice and the climate is great. It ended up that there are also opportunities here.”

The native flora and fauna in Bangkok proved the perfect setting for his stash of Muzo emeralds. “My garden has all shades of green, so every day when I woke up everything was so beautiful and crisp,” says Bedarida. “I have a banana tree that has three different levels of green in the leaves. They call it the camouflage banana tree and it’s quite rare.” But time spent during his childhood in the Mediterranean sea, inspired the rich turquoise he paired with the cabochon emeralds to create a collection of 25 one-of-a-kind pieces, which also includes pieces with pink tourmaline stones. The range includes both jewelry and objects for the home, such as boxes and letter openers, ranging in price from $2,450 to $24,500.

While the design of the collection took shape in Thailand, Bedarida had long been wanting to work with Muzo emeralds, not only for the Colombian mine’s strides in sustainability and efforts to support its local community, but also for their superior quality. “They are most famous first for their color and then the quality of their crystal and for their shape and dimensions,” says Bedarida. “There are beautiful emeralds coming from other countries, but Muzo is really the crème de la crème.”

Sat Oct 10 , 2020
White House Photo Lillian Brown (left) and former President Bill Clinton Longtime presidential makeup artist Lillian Brown has died, according to The Washington Post. She was 106. Brown died on Sept. 13, after suffering a stroke, the Post reports. She worked with a slew of notable figures during the course of her […] 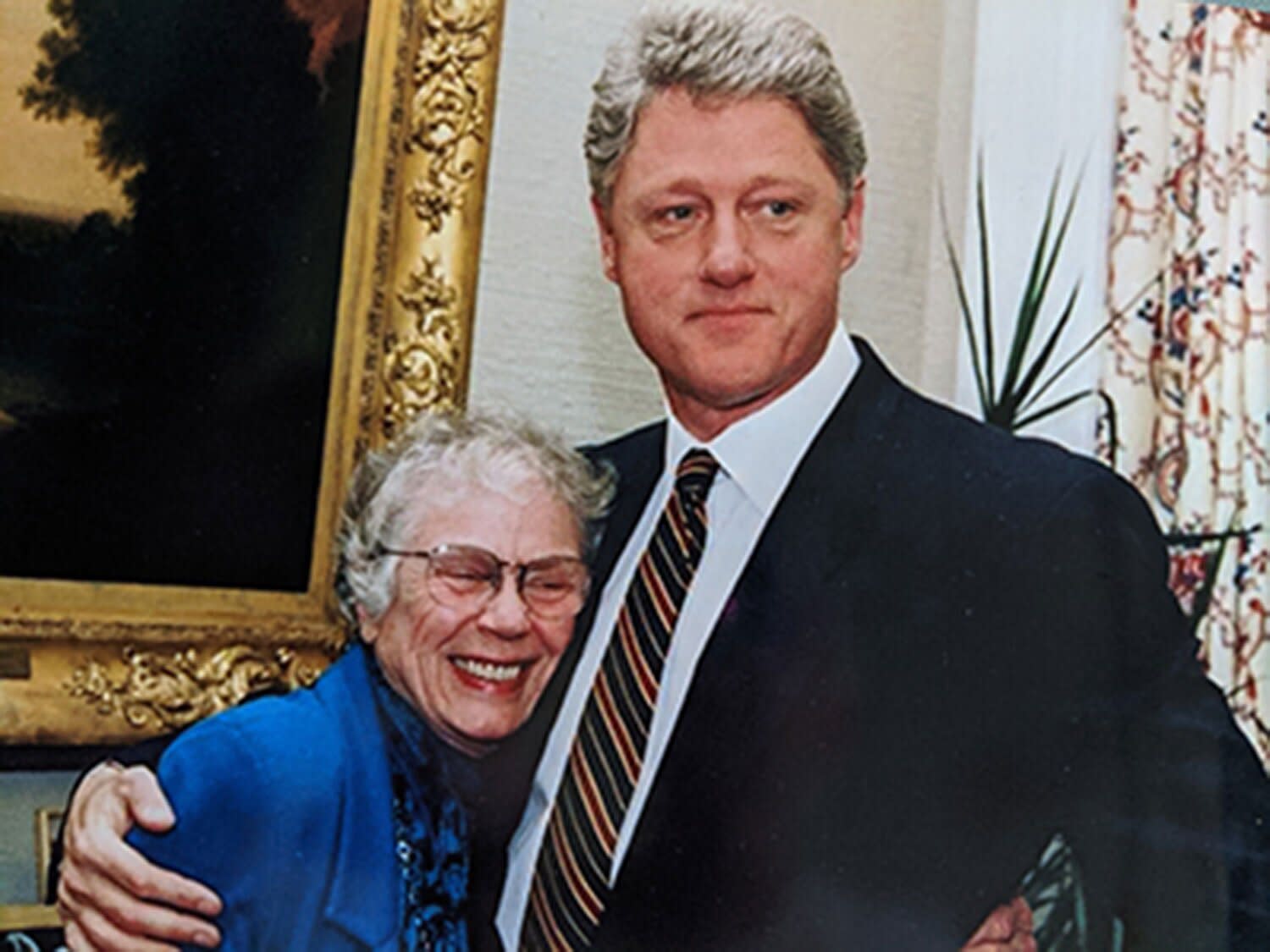