CORAL SPRINGS, FL – It happened quietly over the past 20 years: the majority of Coral Springs’ population of 129,000 people is no longer white.

The majority is now made up of minorities – Hispanics, Blacks, and others – who accounted for 58 percent of the city’s population in 2019, according to a city report.

Our newsletter delivers the local news that you can trust.

You have successfully signed up for the TAPinto Coral Springs Newsletter.

The Black population has grown considerably, from 3 percent of the city’s population in 1990 to 21 percent in 2019.

The Hispanic population, though, has seen an even larger increase, mirroring a trend seen across South Florida.

According to the city report, the Hispanic share of the city’s total population grew from 7 percent in 1990 to 28 percent in 2019 — an increase of more than 230 percent.

Nora Urquia, 57, is among the Hispanics who have moved to Coral Springs.

Fleeing war in El Salvador, she came with her family to Miami and then found her way to the “empty fields and quiet” of Coral Springs in 1985.

Her son was born in Coral Springs, and she slowly built up her spa business – Touch of Class Day Spa – on North University Drive.

“I grew up in war and in my country, women could not go out alone, especially at night. I didn’t want to live like that,” she said. “I wanted to spend the rest of my life in a quiet place.”

When she came to Coral Springs, Urquia rarely heard people speaking Spanish. But over the years, as fellow emigrants from Central and South America arrived, she heard her language in stores, on streets, and at her spa.

Today, she finds comfort that Hispanics are part of all walks of life in Coral Springs: business owners, professionals, politicians, and more.

Even though Coral Springs is now mostly built out with busy street intersections and some crowded schools, Urquia still finds the city “quiet” and, most of all, welcoming to newcomers from her part of the world and other corners.

Jose “Joe” Morera moved to Coral Springs in 1997, also a Miami transplant in search of better schools and less-crowded communities.

Born and raised in Cuba, he, too, didn’t see many Hispanics when he arrived. That’s not the case anymore, of course.

He’s a brand operations manager, but he’s also running for Coral Springs City Commission in the Nov. 3 election. He proudly talks about his origins and said, the fact that he’s running for office, shows how diverse Coral Springs has become.

“Hispanics are a part of everything. You name it,” he said.

As an example of the size of the Hispanic community, at least five restaurants serving Cuban food now operate in Coral Springs, he said. And there’s at least two grocery stores catered to Hispanic cuisine.

“We have a community here that supports this,” Morera said. “It’s great to see.”

Know a story we should share with our readers? Email Editor/Publisher Leon Fooksman ([email protected]) and tell him about it.

Mon Oct 5 , 2020
Credit: Unsplash/CC0 Public Domain 176,500 metric tons of synthetic microfibers—chiefly polyester and nylon—are released every year onto terrestrial environments across the globe, according to a new study in the open access journal PLOS ONE by Jenna Gavigan and colleagues at the University of California at Santa Barbara. The microfibers are […] 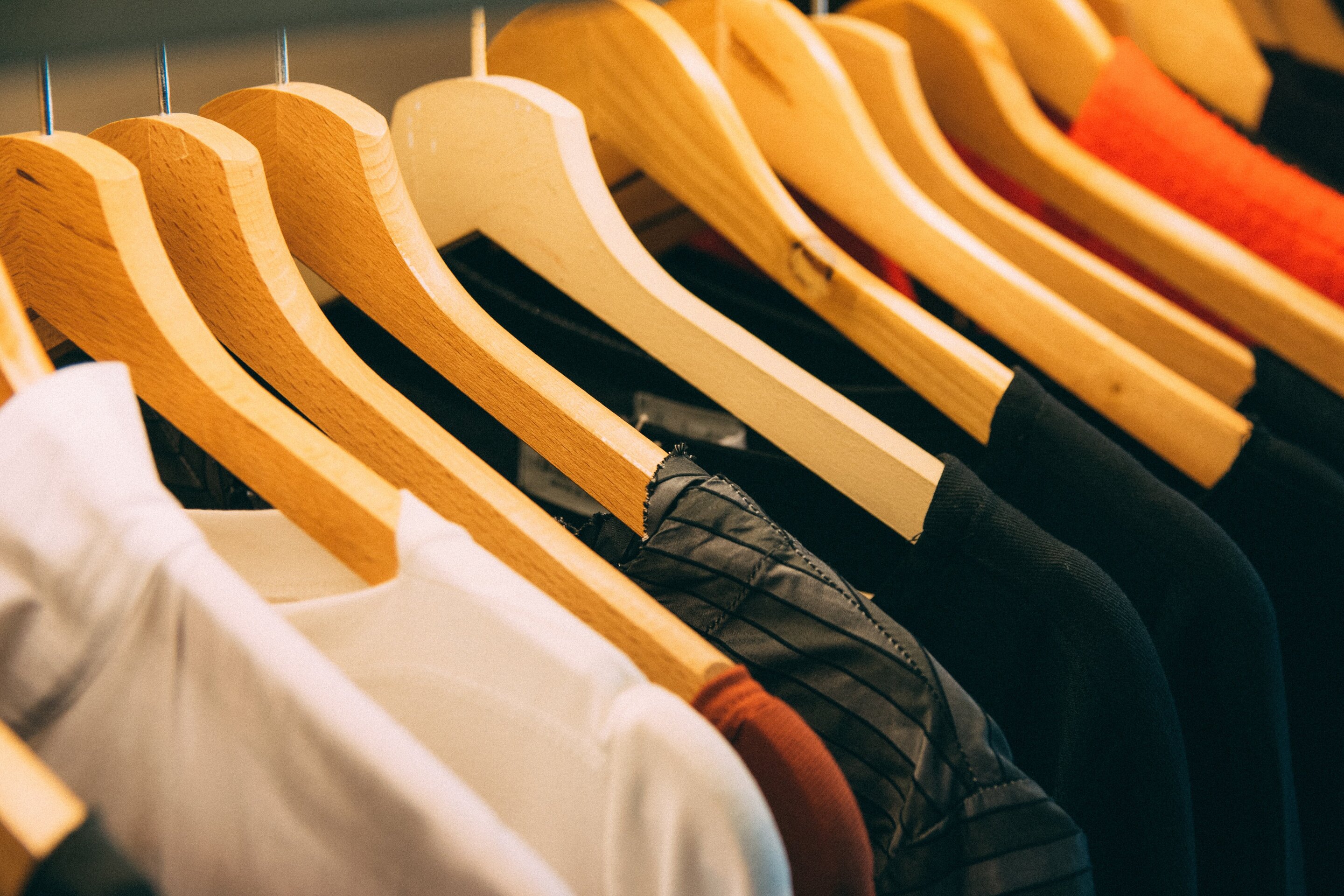