The Portuguese textile and clothing industry has proved to be an example of resilience during the Covid-19 pandemic due to its clusters, flexibility, investment in research and development (R&D) and good ethics.

The country’s government is also planning to inject significant public investment into the sector to enable it to adopt more digital technologies and thrive in a post-Covid-19 market expected to rely on shortened supply chains.

“Collaboration, education, empathy, ethics, and flexibility” run through the Portuguese fashion sector according to ‘The State of Presence Report’, released in Oporto earlier this month by ThePowerHouse, a European thinktank for wearable technologies, fashion tech and smart textiles.

Its authors say that upon the outbreak of the coronavirus crisis, there was pessimism within Portugal’s clothing and textile sector that while it has been successful in fighting off Asian competitors in the past ten years, an “alarming number” of textile and clothing companies “could go bankrupt.”

But ThePowerHouse says this has not happened. The report editor Lívia Pinent explains by working together to make personal protective equipment (PPE), companies with developed R&D have been successfully collaborating with others to survive. Some were “organised enough to be flexible” and cope with a rapidly shifting market.

Pinent noticed that close-knit privately-owned companies “where a family spirit passes down to employees had a much easier return” after the Portuguese government in May lifted lockdown measures that had been imposed during March.

The reason was that in companies generating loyalty among staff, trained workers did not leave, a key concern in an industry where employee turnover can be “very quick.”

Companies located in manufacturing clusters were especially able to generate collaboration and retain staff loyalty, Pinent says. The city of Vila Nova de Famalicão, in northern Portugal, is a good example of a cluster with a “healthy, sustainable” production and close cooperation between companies.

One benefit is that this small city is also home to Portugal’s Centre for Nanotechnology and Smart Materials (CeNTI), which has been working with another Vila Nova de Famalicão textile company Oldtrading and the Academic Clinical Center – 2CA-Braga, based in the nearby city of Braga, to develop a sensor that when placed in a protective mask can pick up possible breathing changes leading to a quicker identification of the coronavirus.

Since April, the Technological Center of the Textile and Clothing Industries of Portugal (CITEVE), which is also based in Vila Nova de Famalicão, has certified approximately 2,500 models of masks for use in Portugal and exports.

Mário Jorge Machado, president of the Textile and Clothing Association of Portugal (ATP –  Associação Têxtil e Vestuário de Portugal), spoke earlier this month at a meeting of an advisory working group of the European Union’s competitiveness Council of Ministers, to explain how the Portuguese industry has succeeded.

As well as the sector’s R&D, clusters and technology benefits, it has experience in “fighting for orders” that inspires creativity and adjustability. He admitted that PPE has been important for the Portuguese textile and clothing sector – without these anti-Covid-19 products, the country’s textiles and clothing exports would have dropped 22% in June compared to the same month last year instead of 14%, to EUR355m (US$421m).

The Portuguese government has also helped by generating a “moratorium on liabilities on taxes and credits,” and a “simplified lay-off” furlough support scheme. It has also backed 396 projects with financing – it announced EUR4.3bn is stimulus spending in July.

The government plans to help companies undertake a “digital transition” with “a very significant package” of spending to be released in the near future, he says.

Pinent agrees such a focus makes sense as the current crisis has shown Portugal’s clothing and textile sector to be “a few steps behind in digitalisation,” adding there is “potential” for growth in using digital technology, given the “considerable number of universities focused on textile innovation.”

A Portuguese government study released in August argues that “Portugal has the greatest comparative advantage in the European Union (EU)” in the clothing and textile sector to replace imports from non-EU countries for supplying European markets.

Neves believes this crisis shows “structural opportunities” for Portugal considering the need for “shorter production chains” with “simpler logistics” in the post-Covid-19 future.

After this pandemic, companies need to keep being “more flexible, more digital, and closer to the market needs,” like they did with the PPE, “taking advantage of the most valuable market niches and closer to what consumers want,” he says.

Tue Sep 29 , 2020
Donations accepted through October 31st at Zengeler Cleaners’ Libertyville locations Northbrook, IL, September 22, 2020: Libertyville Sunrise Rotary is once again teaming up with Zengeler Cleaners for its annual “Coats for Vets” collection drive. The goal is to collect winter coats, jackets and other seasonal apparel for veterans throughout the […] 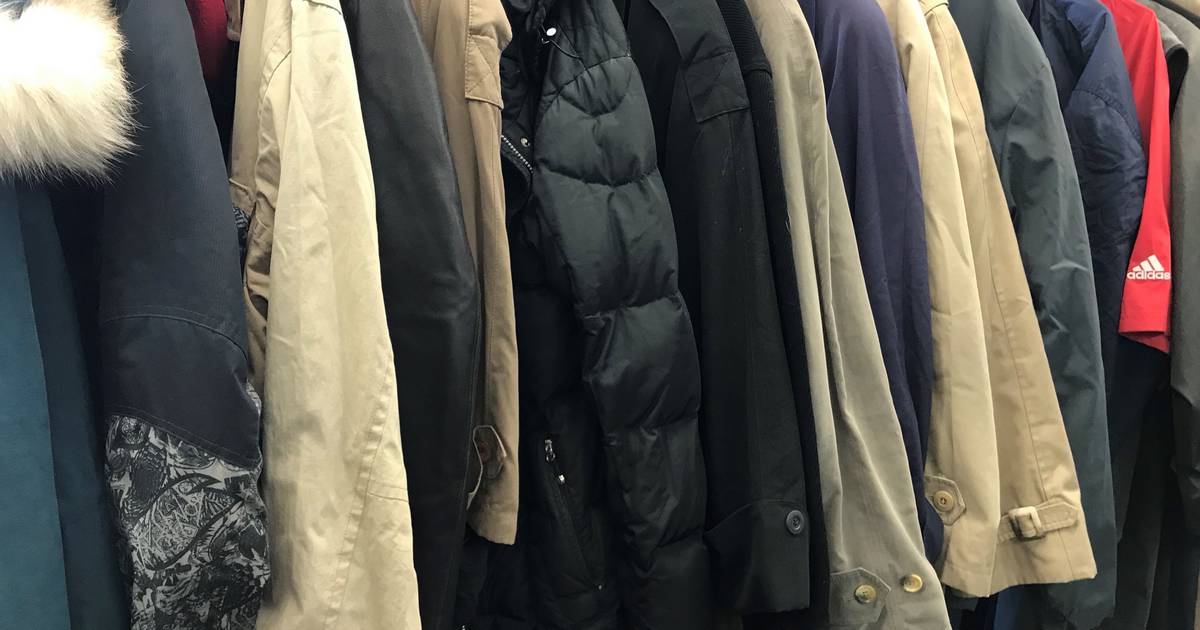