Most of the public comments submitted to Denton’s use-of-force committee expressed support for the Denton Police Department and law enforcement in general throughout the committee’s public input sessions in July and August.

City of Denton staff included 57 comments submitted to the committee in a draft of the final report to the Denton City Council regarding police use of force. The Use-of-Force ad hoc committee met almost weekly from June 25 to Sept. 24 to learn about topics such as Denton police policies and practices, training and the department’s internal affairs.

Denton residents were allowed to share their input about police use of force or experiences and stories relating to the department for the July 23 and Aug. 23 meetings, but online submissions weren’t read aloud during the meetings.

“We need law enforcement,” commenter Bill Grubbs said. “Our police need the complete support and confidence of the citizens they serve.”

The comments expressing support for law enforcement also touched on increasing funding for the police to provide them with more training, with some denouncing any defunding of the police.

A few commenters shared concerns about mental health — a topic the ad hoc committee visited many times throughout meetings. The committee learned about the Denton Police Department creating a mental health unit, made recommendations for police to continually receive training on mental health and emphasized officer wellness.

A few public comments suggested diverting mental health-related calls away from the police.

“The city needs to invest in creating a separate hotline and service for people experiencing mental health or drug induced crises so that police no longer respond to those calls and instead letting crisis workers be responsible for diffusing those emergencies,” Denton resident Tristan Seikel said.

Some comments questioned the need for the committee.

“This is excessive [oversight] for a problem we do not have,” wrote Gerry Green. “While the incident that started this was bad, this is a waste of tax payer money to cave to a movement now run by Marxists and people who want to overthrow the government.”

Three more commenters echoed Green’s thoughts, but other commenters said the city shouldn’t have to wait for a tragedy to strike to take action.

“We demand solutions that focus on prevention of use-of-force not reaction to overt use-of-force,” is a comment submitted by several people including Josh Wright. “We shouldn’t have to wait until something horrible happens for the city to react to, we should make use-of-force inconvenient for police to avoid imprudent use.”

Fourteen commenters questioned the formation of the committee, from it being unnecessary to the way members were chosen to the lack of representation from some communities and overt representation of diversity.

“First of all I have a concern about the extremely diverse make-up of this committee,” said Denton resident Stacy Weldon. “It doesn’t seem to be in line with the make-up of the community and appears to be predisposed to be anti-police.”

The resolution passed by City Council states Mayor Chris Watts would appoint a number of citizens representing people of color, law enforcement, the local universities and schools, mental health professionals, people with disabilities, the faith community and the LGBTQ community.

One commenter said they didn’t believe the committee was the right answer to improve police policies. Another said they’re OK with the committee reviewing policies, but isn’t in favor of changing them. Some commenters pointed out the lack of Latino and Native American representation.

“The manner in which the committee was formed was not done in a democratic manner,” Pamela Sanders of Denton wrote. “The mayor hand-picked people he knew, resulting in a narrow representation, even though ‘categories’ were used. Allowing interested citizens to apply would have ensured a better committee.”

“I believe that funds should be reallocated from police to support the community,” Hannah Horton said. “In regards to use of force specifically, policies must prevent violence by ensuring swift and severe consequences for officers that violate policies.”

Although the committee isn’t recommending specific changes to Denton police policies and training, a draft of the report shows they’re recommending a community oversight board, encouraging better communication, engagement and more training on certain topics, and supporting more resources to focus on officers’ mental health and well-being.

The Denton City Council is set to hear the committee’s recommendations and report at an 11:30 a.m. luncheon Monday. 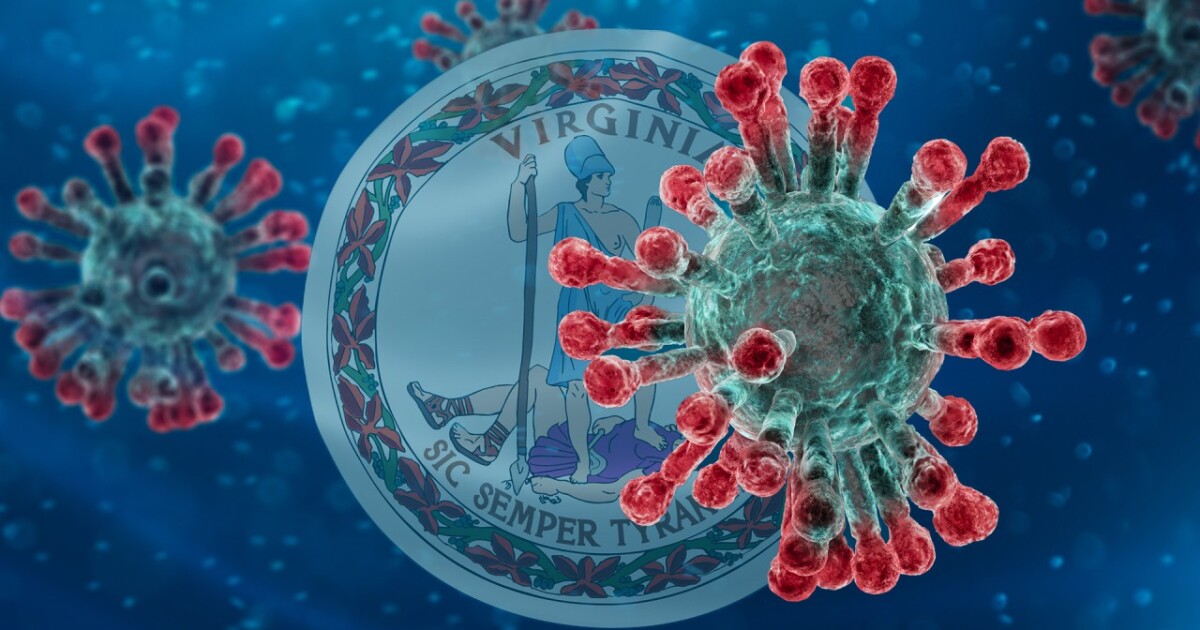