Clay, N.Y. — The Rescue Mission Alliance, the charity that operates a chain of thrift shops around Central New York, has a massive job on its hands.

People donate 135,000 pieces of used clothing every week at the charity’s eight donation centers, most of which are in prominent shopping centers. That’s 7 million articles of clothing a year.

And the donations have been rising during the coronavirus pandemic, with many people spending their extra time at home cleaning out their closets, basements and attics. They’re up 35 percent this year.

The charity must process all of those clothes — plus a bunch of housewares, toys and books that people donate — then ship what’s sellable to its 16 Thrifty Shopper stores, one Thrifty Shopper Outlet store and two 3fifteen stores. Revenue generated by the stores produce 60% of the money the Rescue Mission uses to feed the hungry and provide shelter for the homeless in Central New York.

Many of the donated clothes are not sellable. A whopping 55% don’t make it to the Rescue Mission’s thrift stores because they are in such bad shape. Instead, they get sold to recyclers, who turn them into rags or insulation or sell them in developing countries.

Workers at the Rescue Mission’s 60,000-square-foot warehouse on Crossroads Park Drive in Clay have the job of sifting through the piles of clothing that come in from the donation centers daily and deciding what’s sellable and what isn’t. Up to 16 trucks a day bring donated items to the warehouse for sorting.

The warehouse employs 65 drivers, sorters, forklift operators and others. The facility operates from 7 a.m. to 3:30 p.m. seven days a week.

Workers pull each item from bins and must make a snap decision on whether it is sellable or junk. Sorters can take no more than 6 seconds to decide whether an item is sellable, said Matt Crawford, the facility’s general operations manager.

“Basically, you look for whether it’s too overworn that somebody would not want to purchase it, or it has any rips or stains,” said Sandy Munger, of Phoenix, who’s been sorting clothes at the warehouse for three years.

While the work can be hectic, Munger said, she looks forward to coming to the warehouse every day.

“It’s like family, but it’s also a good feeling because I know the good that we’re doing,” she said. “I worked for another retail business for 16 years and I actually left to come here, and this is probably 10 times more fulfilling. I leave here, and I feel like I actually did something good.”

Items that are deemed unsellable get tossed on a conveyor belt, which takes them to a machine that wraps them into huge square bales. The bales are then sold to recycling companies for 12 cents a pound.

The warehouse ships a little more than 3 million pieces of clothing to its thrift stores every year. (It also gives away 81,000 articles of clothing, housewares and furniture to the needy each year.)

Goods that are sellable are placed back in bins, where other workers sort them into 36 categories (such as men’s, women’s, girls, boys, tops, bottoms, dresses, coats, denims, athletic wear and accessories), put price tags on them and then hang them on racks for shipment to the stores.

The most common items that make it to the thrift stores? Women’s knit shirts. The least common? Men’s clothing of any sort, because men hang onto their clothes much longer than women, often to the point that they are not sellable.

Everything that comes into the warehouse is processed within 48 hours.

The percentage of clothes that are unsellable was not always so high. But in recent years, people have been buying more of their clothes from discount stores such as Walmart and Target, and those clothes tend to be of lower quality than those sold at department stores, said Tori Shires, the Rescue Mission’s chief development officer.

“The quality is less because they’re made to be disposable,” she said. “They’re not made to have long-time use anymore.”

Not every item that does not make it to a thrift store gets sold to a recycler.

Health regulations prevent the Rescue Mission from selling second-hand mattresses and pillows, and there is no market for tube TVs and computer monitors, even if they work.

Signs at its donation centers ask people not to drop off those items. But each week, the centers receive an average of seven tube TVs and monitors, three mattresses and hundreds of pillows — all dumped after hours when the centers are not staffed.

The charity ships the mattresses and pillows to landfills and must pay 10 cents a pound (about $20,000 a year) to electronics recyclers to take the TVs and monitors.

“It’s essentially illegal dumping,” said Shires. “It’s upsetting to us because it’s a cost to us. At the end of the day, dropping off that TV, that’s two less meals that we’ve given to someone in need.”

MORE: Why are everybody’s used clothes (and junk) piling up in shopping center parking lots?

Inside the Rescue Mission Donation Center in Syracuse

Wed Oct 7 , 2020
Interview by Sohaib Al-Hadid Carla Boutros is a name that has been in the limelight, since the late eighties. Yet the multi-talented artist who has caught Arab audiences attention in remarkable on-screen roles has recently started her own jewelry line. About this new project and many other aspects of her, this […] 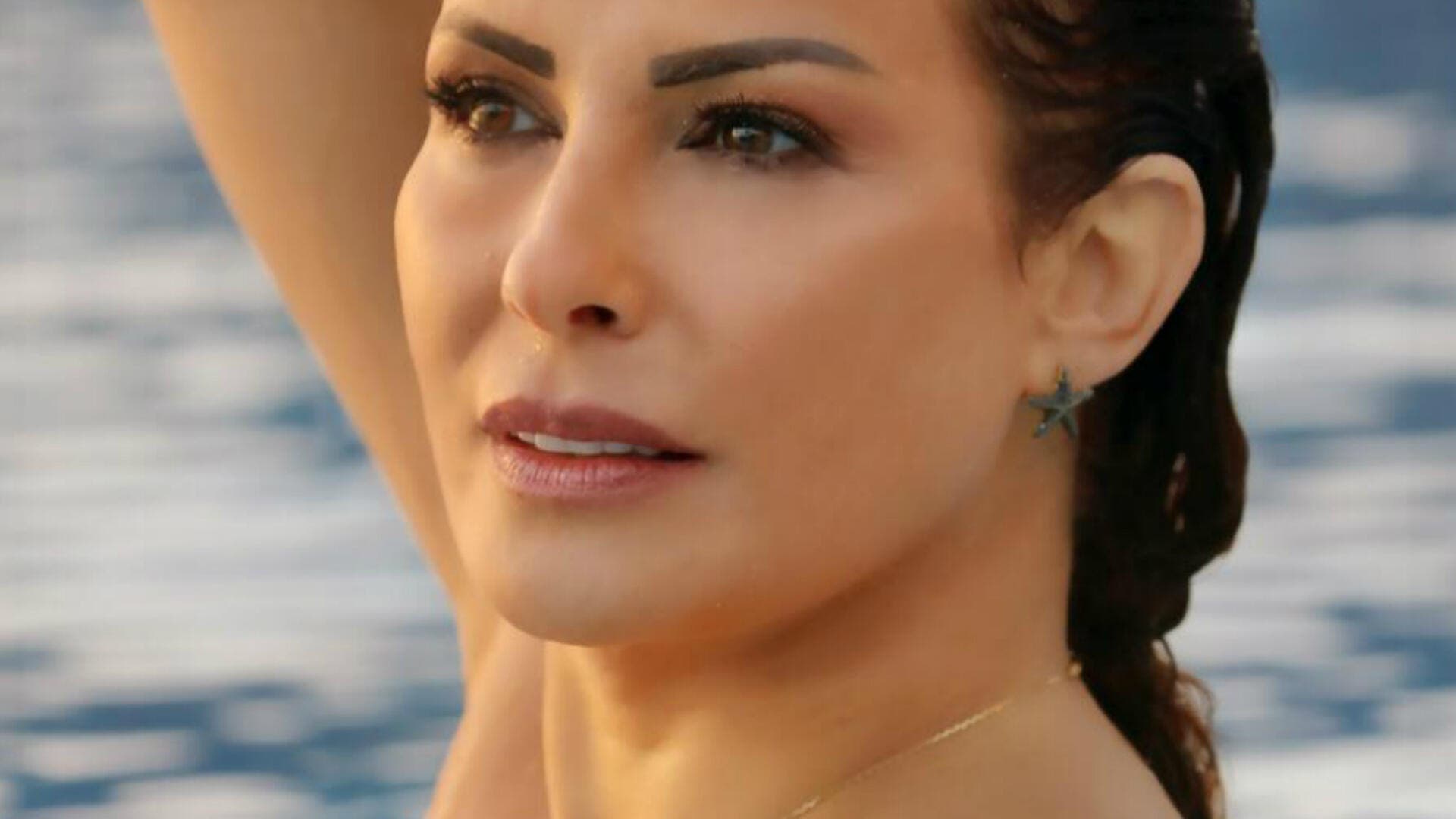