© Provided by This Is Money
MailOnline logo

Retail sales are growing at their fastest rate in 18 months thanks to a boom in spending on food and the home, a survey has revealed.

But fashion and department stores are still struggling, the business lobby group’s survey of 56 retailers found, and bosses fear the latest restrictions and a fresh wave of joblessness could derail the fragile recovery.

© Provided by This Is Money
Pets at Home, which runs pet stores, vets and grooming parlours, reported ‘double-digit’ growth, thanks to families spending more pampering their pets. Shares jumped 27.8 per cent


Yesterday DFS said lockdown had sparked a ‘nesting instinct’ leading to a surge in sales of beds, sofas and furniture. It recorded an extra £226million of sales in the last ten weeks, helped also by pent-up demand.

Pets at Home, which runs pet stores, vets and grooming parlours, reported ‘double-digit’ growth, thanks to families spending more pampering their pets. Its shares jumped by 27.8 per cent.

The CBI said the latest figures were a stark reminder of the ‘winners and losers’ in retail.

Sales of household furniture were 39 per cent higher than normal in September, DIY and hardware sales were up a fifth and groceries were up a tenth.

But sales of clothing were down 40 per cent and department store sales were down by 23 per cent compared to a normal month.

Overall sales are 8 per cent lower than they would have been without the pandemic, and retailers expect the recovery to plateau in October.

Ben Jones, CBI principal economist, said: ‘With social distancing measures tightening again, those working in the hardest-hit sectors will be fearing the worst.’

The Office of National Statistics said retail sales increased by 0.8 per cent in August, the fourth consecutive month of growth.

DFS is the latest homeware store to report booming sales in recent months. Sales in the year to the end of June fell 27.2 per cent to £724.5million due to a temporary pause on deliveries during lockdown

But chief executive Tim Stacey said: ‘Customers are shifting their spend towards home against travel, leisure and fashion. We’re in that sweet spot of the importance of home and the nesting instinct ahead of autumn.’ 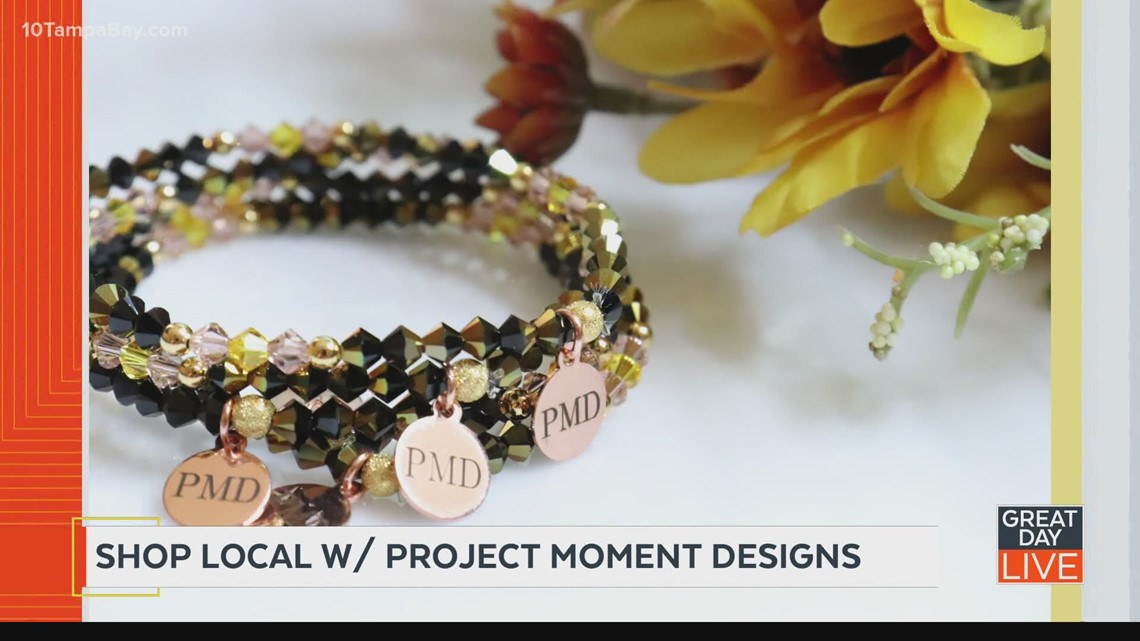