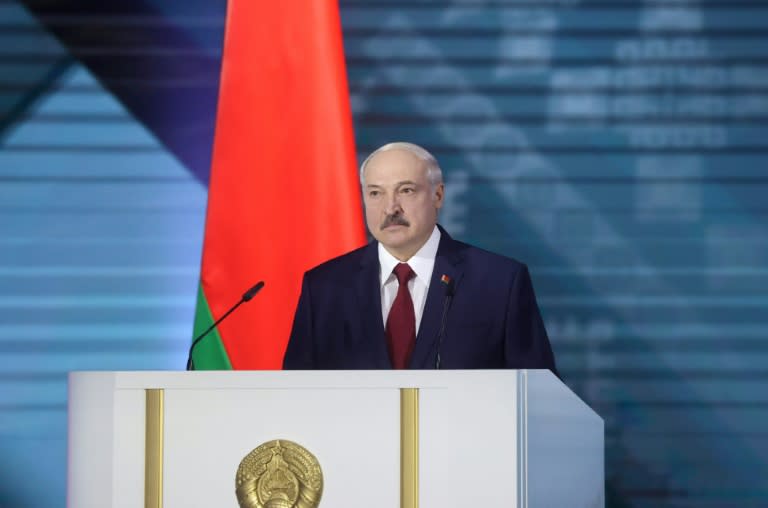 Belarus strongman Alexander Lukashenko is a former collective farm boss who has leveraged Russian backing and Soviet-style political oppression to run a personal fiefdom on Europe’s doorstep for 26 years. The plain-talking 66-year-old, who is fighting for political survival, held a secretive inauguration ceremony after claiming a sixth term in […]