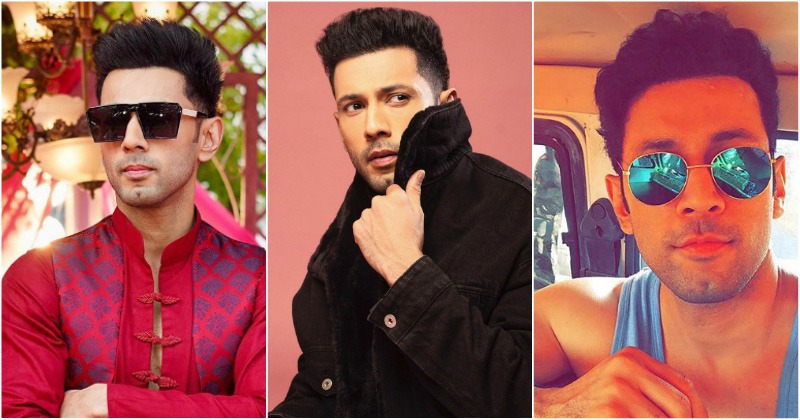 Sahil Anand is a popular film and television actor known for his role in films like Student of the Year and Babloo Happy Hai. However, he’s more popular for portraying Anupam Sengupta in the TV series Kasautii Zindagii Kay. Other than that, he has also participated in the reality shows […]