PEDESTRIAN.TV has teamed up with Samsung for the latest Galaxy S20 FE.

Did you know that colour psychology was a thing? Did you know that so many fast-food restaurants have red and yellow in their logos because the pair of colours represent the satisfaction we feel when eating?

Did you also know that colour psychology can be applied to what you wear, too? Because apparently it can, and depending on what colour you’re rocking – right down to the phone you’re holding – you’re giving off a certain vibe whether you like it or not.

Who would’ve thunk that the colour of your phone could change people’s opinions of you? I don’t want to be a conspiracy theorist, but I assume Samsung had this in mind when they released the Galaxy S20 FE, as it literally comes in six colours (aka personalities) – navy, lavender, mint, red, orange and white.

So, whether you usually opt for various shades of black, or you like to spruce up in minty green, people will have a specific opinion about your personality. Allegedly. Usually, I judge someone’s personality based on what’s falling out of their mouth when they talk but hey, if you’re telling me I hate someone because of their yellow hat, I have no valid reason to argue.

If you spot someone wearing blue – whether that’s their clothes or their accessories – there’s a chance you’ll assume they make decent friends and will go out of your way to strike up a conversation.

Although, to be honest, I wear a whole lot of blue and I have to say, I do not resonate whatsoever with the ‘stability’ label. Or tranquillity, for that matter.

I dunno man, I know a lot of intense and agro people who don’t wear red because it clashes with their pasty skin tone. But, for the sake of psychology, let’s say they do.

If you’re down for a bit of drama, I’d start hitting on people wearing a red jacket, or beret, or pants, or standing in the street taking a selfie with a red phone. If you’re seeing red, you’re seeing a whirlwind romance that will end in chaos.

If someone had of told me that wearing green from infancy to now would increase my chance at success, I would’ve slathered myself in green paint and called it a day.

Say no more. If you want to marry in to a royal family and fend off British tabloids with a big ol’ stick, simply add ‘Will only date people who wear purple’ to your Tinder bio.

I own one piece of clothing that could be interpreted as a shade of purple which I’ll add to my clothing rotation more often. I’m sick of eating peasant food with other peasants, gimme the royal treatment.

I 100% agree with this. My Mum made me wear an orange shirt to a funeral once when I was younger because she wanted me to give off positive vibes (in hindsight though, it was because I didn’t own a black one and now I feel like a right fool).

This suddenly explains wedding dresses to me in a way I can actually understand. While we’re at it, why don’t the guys have to dress in white? Wear a white wedding dress too, you cowards.

Alright, so here’s the kicker according to rules I just made up then.

It’s your duty to find out what sorta colour represents your overall personality, and dress in nothing but that colour for the rest of your lives. No mix and matching, no two-tone business – just one singular colour.

Throw out your wardrobe. While you’re at it, throw out your phone and get Samsung’s S20 Galaxy FE so that it matches your colour scheme, too.

Coming in at under $1,000, it’s a small price to pay to be true to yourself. Let’s not pretend we’re someone else any longer, life’s too short.

Sun Oct 11 , 2020
Photo credit: Hearst From Good Housekeeping Acne, age spots and hyperpigmentation and dark circles are normal part of life and having skin, and they’re nothing to be ashamed of. But for when you’re looking for even-toned, flawless coverage, the right concealer can feel like a magic wand that can cancel […] 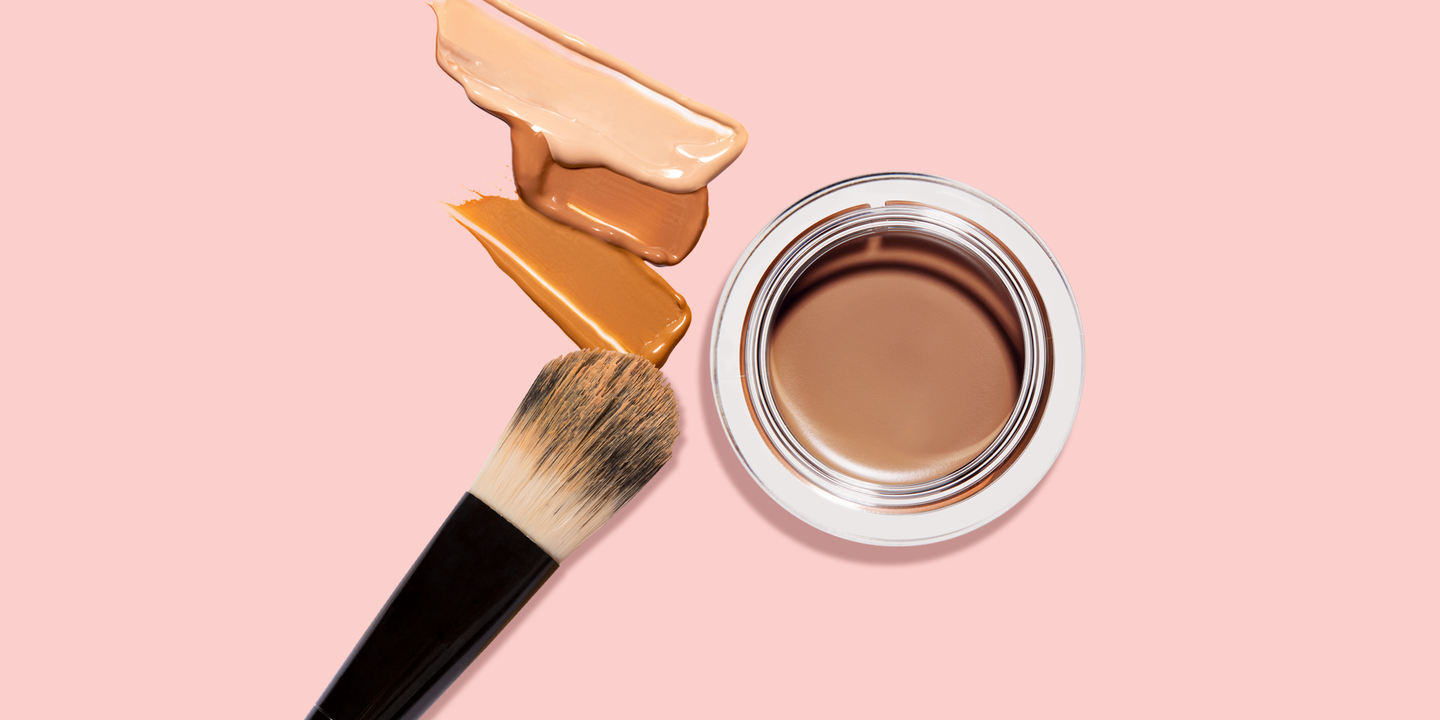