A white murder suspect from Rowlett, Texas, was initially described as a Black male by witnesses at the crime scene after he allegedly used brown-colored makeup and a dark, prosthetic beard, according to the probable cause affidavit providing by the Carrollton Police Department.

© Carrollton Police Department
Andrew Beard from Rowlett, TX has been charged for murdering the mother of his one-year-old daughter. He is currently being held at the Dallas County Jail.


Andrew Beard, 33, has been charged with murdering 24-year-old Alyssa Burkett, the mother of his 1-year-old daughter, in front of her workplace in Carrollton, Texas, on October 2. Beard and Burkett were involved in a contentious custody battle over their daughter, according to the police report. The child, who was not at the scene, is unharmed and currently in the custody of Texas Child Protective Services.

The affidavit filed on October 4 by Carrollton police states that two witnesses described Beard as a Black male, with one allegedly seeing the side of the suspect’s face during the attack.

On October 3, officers executed a search warrant on Beard’s white Ford truck and found several trash bags that had been tied up or taped closed. One of these bags contained two bottles of dark brown liquid foundation makeup along with a serrated kitchen knife and a screwdriver. Officers also found a Ziploc bag containing partially burned makeup wipes with brown residue on them, as well as a small burned metal cylinder consistent with the metal piece of a makeup brush that holds its bristles in place.

Where Are Protests Against Racism And Police Brutality Going On In The US? Kenosha, Rochester And More

Detectives also searched a 2004 Ford Expedition—bought by Beard through Craigslist on September 26—and found a dark-colored prosthetic beard with what appeared to be brown makeup along the inside.

During a search of Beard’s Rowlett residence, Carrollton police found a tracking device that was also affixed to the underside of both Burkett’s vehicle and her boyfriend’s vehicle. Burkett’s boyfriend, Ben Erwin, told officers that she had previously expressed concerns that Beard was tracking her since he always seemed to know where she was at any given moment.

According to Erwin, Burkett’s mother and one of Burkett’s coworkers, she recently made multiple statements about being scared of Beard and believing that he was going to kill her.

A witness at the scene said Beard, dressed in all-black clothing, pulled up in what she thought was a black truck and approached Burkett’s vehicle, which was parked at the entrance of the local apartment leasing office where she worked as a manager. Beard then shot toward the driver’s side of Burkett’s vehicle, according to the witness.

Burkett died on the front steps of the leasing office due to her injuries. She was found to have a possible gunshot wound to the head and multiple stab wounds to her torso and arms.

Beard surrendered to Carrollton Police detectives on Monday morning following news that they obtained a warrant for his arrest. Beard was transferred to Dallas County Jail on Wednesday, and his bond is set at $1 million with electronic monitoring. 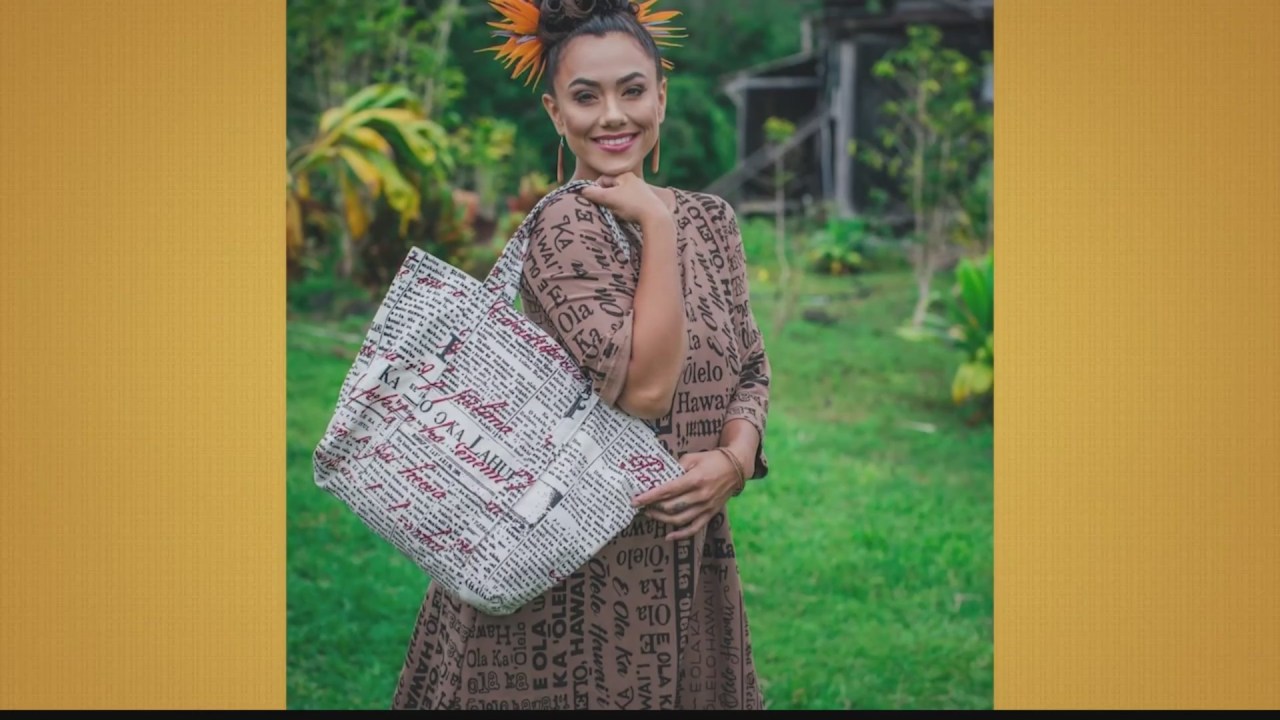