It’s hard not to think about the good ole days right now. And that’s part of why this week’s “In Good Company” is so fitting.

Yo Colorado has captured the essence of Colorado from its most colorful days.

Their apparel turns 70s and 80s retro cool into a fashion statement.

Their storefront in Golden is like a time warp, filled with clothing and colors from Colorado’s golden age.

“I came here when I was a kid and camped with my family,” said Yo Colorado co-founder Brad Miller. “And, I have these memories of campers with the brown, orange, yellow stripes on them.”

Miller and fellow co-founder Pe Maslowsky started Yo Colorado seven years ago as an ode to the past with a modern day appeal.

“We had this idea for a vintage looking ski beanie that would somehow represent Colorado,” said Miller. “And, we didn’t see anything like that out there.”

The idea took off, and they’ve since expanded to a full array of clothing from trucker hats to T-shirts and, now, outerwear.

“This has been a big step for us to move into outerwear,” Miller said.

All of their design, shipping, and sales is headquartered in Golden.

And, they recently added retail space to connect with customers face to face.

They’ve been amazed at the amount of people who come through.

“A native that grew up in Colorado and simply just wants a flag shirt to represent their pride in the state that they’re from,” says Miller. “But, it could also be that person from Massachusetts that came out here and met up with their friends and went on a rafting trip.”

The great outdoors has been a great escape during the pandemic, and because of that, Miller says Colorado state pride is on the rise.

“Really that’s been the driving force behind what we do is really just celebrating the Colorado lifestyle,” said Miller.

They’re just happy to help capture a piece of the better times with something you can wear every day.

“When we hear from somebody that a jacket we made, or a T-shirt we made, or a hat that we made has become their favorite, their go-to, then we feel like we’re doing our job,” says Miller.

Yo Colorado is also upcycling climbing ropes to keep them out of landfills and turning them into one-of-a-kind belts.

If you’d like to learn more about Yo Colorado, or any other companies we’ve featured in our newscasts, download Denver7 to your Roku, Apple TV, Amazon Fire, or Android device and look for the “In Good Company” section.

Fri Oct 2 , 2020
Stitch Fix  (SFIX) – Get Report shares fell Tuesday after Amazon.com expanded its personal shopping platform to include men’s fashion. Stitch Fix recently traded at $27.07, down 1.56%. The stock has risen 5% year to date. Amazon’s move is a direct shot across the bow at Stitch Fix, a titan in […] 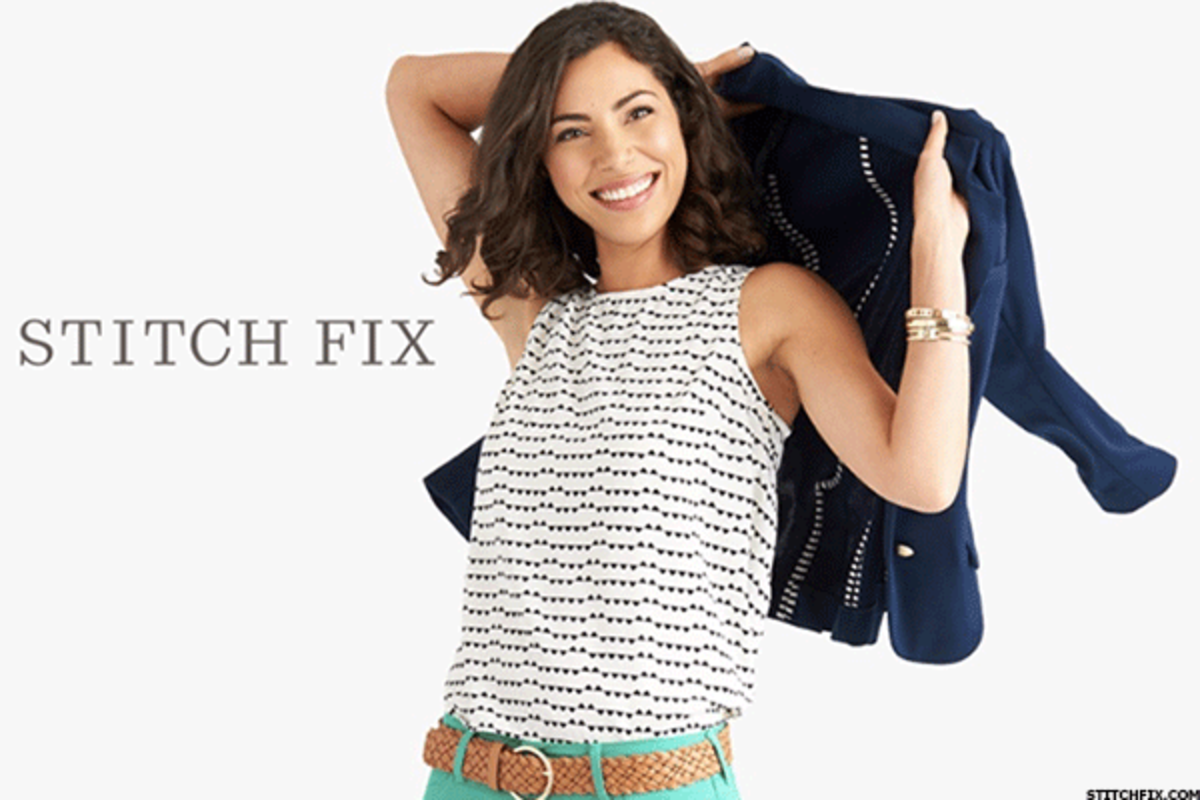